More Than A Label 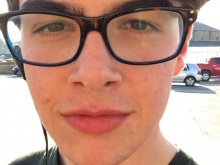 Jacob wants to show being gay doesn't define him 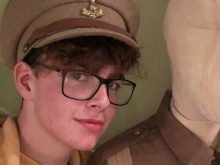 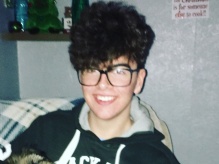 A young man who feels like people see his sexual orientation before looking at the rest of his character has created some posters to show there is much more to his personality.

Jacob Ackroyd, from Keighley, came out as gay two years ago but doesn’t want it to be the only thing that defines him.

‘I’m studying a child care course and after that I’m going into primary education with a special interest in science. I enjoy cycling, I’m learning to play the piano and I like to think of myself as having a good sense of humour,’ he says.

‘There’s more to me than just being gay – but I feel like I can sometimes get labelled as a gay best friend.’

The 19-year-old, who studies at Shipley College, made three posters with other young people from Keighley Sound – an LGBT group that he has been attending since he was around 17.

‘I hope they will highlight the fact being gay, transgender or bisexual is not the only thing about you that people should notice,' he says.

'You’re more than just that one label.'

Click on the image below to view the posters. 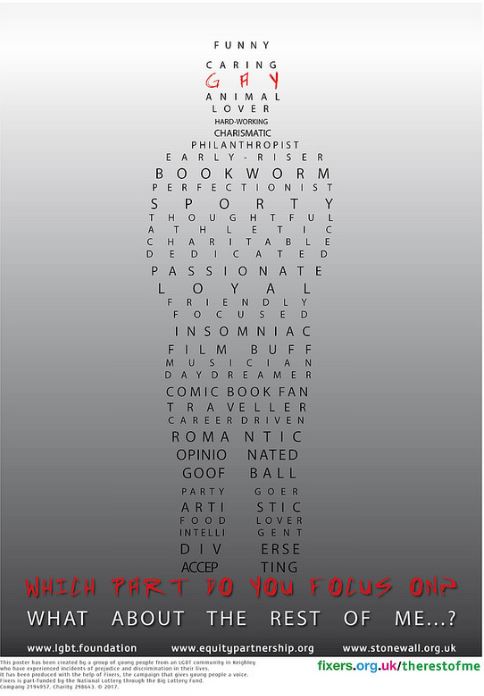 He adds: ‘I also want to show that people who you might not expect to be in the LGBT community still are.

‘People generalise and assume that gay men are going to be flamboyant or expressive, but that’s not always the case. When I came out my friends would ask ‘are you sure?’ because I didn’t fit that stereotype.’

Jacob plans to share the posters in schools to increase LGBT awareness among teachers and their students.

‘The only poster I remember seeing about LGBT people in school was in a corridor that nobody really used,’ he says.

‘I think we need more representation and awareness – it shouldn’t be a taboo subject.’

Jacob's project was supported by the Wellcome Trust.