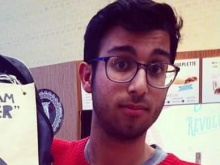 Harry Alimo wants to share his tags around Birmingham

Sometimes a smile is all it takes to make someone's day, according to a young man from Birmingham who has made some colourful tags encouraging people to share friendly gestures.

Harry Alimo, 19, came up with the idea after suffering from anxiety and depression when he struggled with his A-levels.

So he teamed up with Fixers to create the tags which contain different slogans, including ‘your smile makes my day’ with a message on the back urging people to 'make the city a happier place'.

He says: ‘I was doing badly and ended up dropping my A-levels, and after that I fell into a depression. I wasn’t eating properly, going outside or feeling well.

'I felt empty and lonely, I didn’t feel interested in doing anything.

'But if someone smiled at me, it would help so much. It inspired me to carry on and help other people, so that's a big part of my Fixers project.' 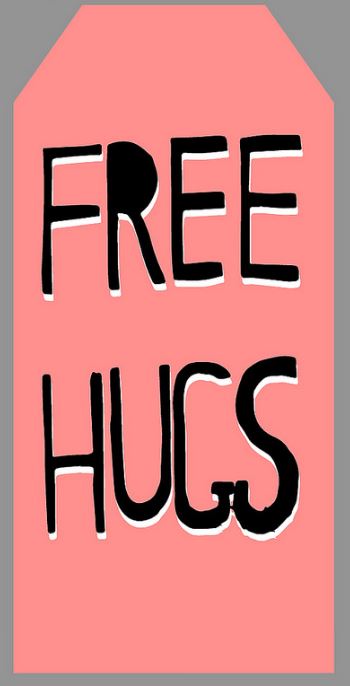 Harry explains how being creative helped him cope with feelings of despondency.

He says: ‘I started making things and that helped with the feelings of self-hatred. I’d create tags with notes on and tie them to my backpack when I went skateboarding.

‘It opened up the way for people to start talking to me. I felt anxious about talking to people and I found this was a better way of coping. I didn’t want to be by myself, I wanted to go outside and be around people and this helped me start conversations.'

Harry, who is now studying engineering, hopes the tags will be shared by local businesses and help teenagers who are in between college and university.

He says: ‘There are big demands on them and a lot to think about. People that age take on a lot and sometimes they can’t cope with it all.’