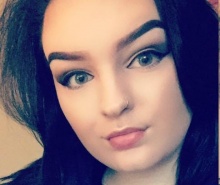 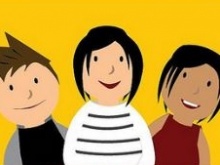 Abi created the leaflet with Alyana Nonan and Gareth Matthews 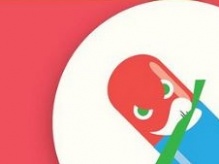 A teenager whose mum was hospitalised after developing an infection that was resistant to antibiotics wants young people to understand that medication should be taken with care.

Abi Fraser, 16, has created a leaflet with Fixers explaining how antibiotic resistance - which occurs when bacteria in the body are no longer killed by antibiotics causing them to spread and the person to remain sick - can be avoided.

Abi, from Wem, Shrewsbury, says that her mum Sandra, 54, took antibiotics to treat health conditions including diabetes and asthma.

She says: 'In the case of my mum, her illnesses were only treatable by antibiotics. She eventually became resistant to them when she was 41, so now when she gets ill she has to go into hospital because her body can't fight the infection.

'At this time of the year, I see lots of people suffering from the common cold.

‘If people go to see a doctor and they’re told that they shouldn’t take antibiotics for a cold or flu then they should respect that.'

Growing resistant to antibiotics has had a severe impact on Sandra's life.

Abi, who is her carer, says: ‘If mum has something wrong with her it will be ten times more difficult because her body can’t fight infections.

‘She’s been hospitalised six times because of it – mainly due to chest infections which lead to her having asthma attacks. The first time it happened I was about six and it was really hard.

‘She has to try and avoid getting any infections by doing things like regularly washing her hands.

'She's proud of me for doing this project, and says that the public need to be made aware of this issue.' 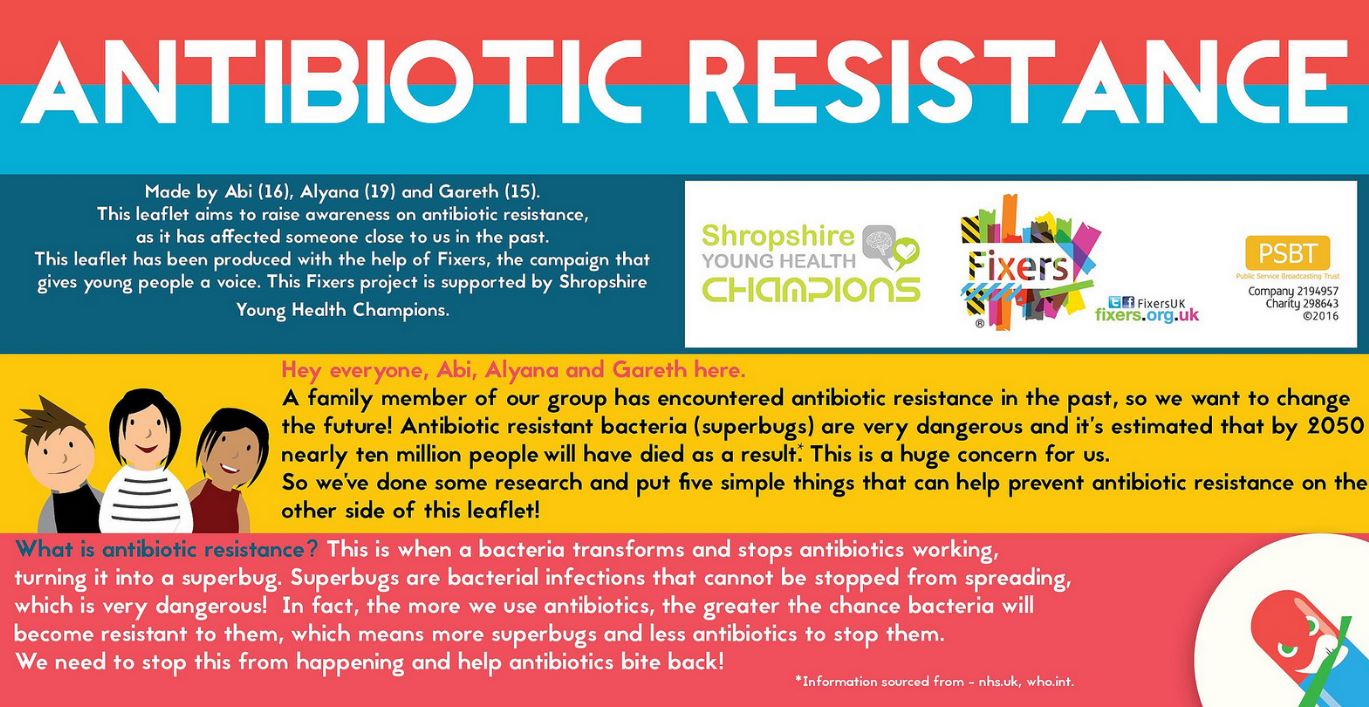 Abi teamed up with fellow Fixers Alyana Nonan and Gareth Matthews to create the leaflet and hopes it will encourage people to take antibiotic resistance seriously - with research from the NHS showing that by 2050 nearly 10 million people will have died because of it.

‘It can ruin people’s lives and once it’s happened there’s no way to reverse it. People need to realise that it does actually happen – it’s not just a story on the news,’ she says.

'If you are prescribed antibiotics then do what the leaflet inside says, instead of doing what you think is right.’

The trio – who are all Shropshire young health champions – have placed the leaflets inside plastic capsules which resemble tablets.

‘We want to share it in doctor’s surgeries and hospitals, and it’s aimed at people aged 20 and upwards,’ says Abi, who is studying hairdressing at South Cheshire College.

‘It’s around that age people tend to think they’re invincible.’

This project has been supported by Shropshire Young Health Champions.

It was launched at St Chad’s Church in Shrewsbury on December 10, at an event attended by some 100 people.

The group decorated the Christmas tree at the church with some of the capsules before handing them out to members of the public.

One person who attended the event said: 'Such an interesting and different way of getting the message out there. I didn't realise some of these issues relating to antibiotics, so I will bear this in mind and be careful in future.'