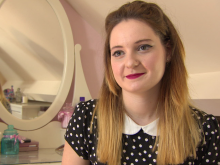 Ruby Macey wants to show how fostering affected her family 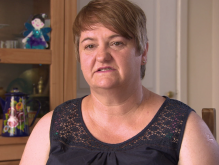 Ruby's mother is 'relieved' at how things worked out 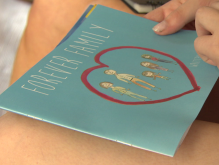 Ruby has created a booklet about fostering

'To begin with I absolutely hated my sister and I didn’t understand why my parents had done this to me.'

When Ruby Macey was 16 her parents decided to foster an eight-year-old girl.

The teenager struggled to adjust to the change in the family dynamic, an experience which spurred her on to raise awareness about fostering a child.

Ruby, from Tidworth, Wiltshire, says: 'I had a real mixture of emotions. From the first time she met my parents she called them mum and dad.

‘I felt like my parents needed a new child because I was grown up and didn't need them.

'I was really jealous that I had to share my parents - it's a massive change having another child live in your house.

‘It took me a while when we started fostering to feel comfortable with the new changes and my new sister.'

With Fixers, Ruby has made a booklet telling her story and giving advice to families hoping to foster a child. 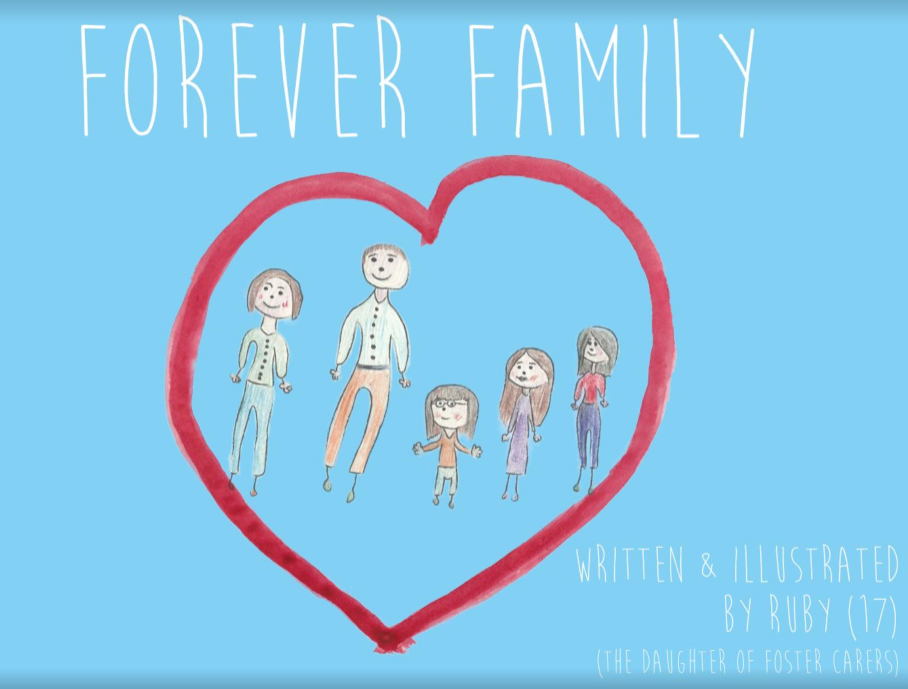 She says: ‘I think it’s important when going into fostering that you go in with your eyes open and that you don’t let little things scare you, like it being difficult at the start, you just don’t give up on it because it will get easier.

'I think some families are put off fostering because they are worried about the impact a foster child will have on their family, but they shouldn't be.

'People need to know it can be hard, but also that it is worth it in the end -  now my sister and I are the best of friends.'

Daniel Sinclair, from the Fostering Network, says that the children of foster carers often struggle in the beginning.

He says: ‘We hear all the time from the sons and daughters of foster carers that although it's a challenge, there's so many benefits from being part of a fostering family.

I think Ruby's project is a great one that will bring more and more fostering families forward.’