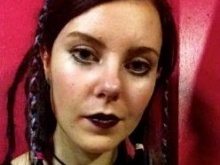 Kathryn is encouraging young people to ask for help

Flying the nest can be a daunting time – more so for young people who are struggling with mental illness and rely on the support of their family.

But one woman with bipolar, a disorder which causes extreme mood swings, is encouraging young people to ask for help if they are struggling to live independently.

Kathryn, from Easton in Bristol, found it hard to cope after suddenly making the decision to move out when she was 19.

She says: ‘I was quite unwell and I moved out without telling my mum – I was really impulsive.

‘My mum was really quite upset about it. She knew what happens when I get unwell and she was probably worried about that.

‘After a couple of months I got depressed really quickly and that’s why it was so difficult to carry on living independently at the time and pay the rent.’

After just two months of living alone, Kathryn went back to live with her parents.

She says:  'It felt like a bit of a setback. I had wanted to live independently. I was in a tiny village in the countryside and I moved to a bigger town because I was bored of living where I was. It seemed like quite an exciting thing to do.

'When I moved back I was really depressed.'

Now 24, Kathryn has moved out of the family home, and this time it’s working out.

She says: 'I’m living in a flat with my boyfriend at the moment. It’s great.'

With Fixers, Kathryn has made two storybooks – Jack’s Story and Hannah’s Story – to show how mental health conditions can impact on everyday life and make aspects of living alone difficult. 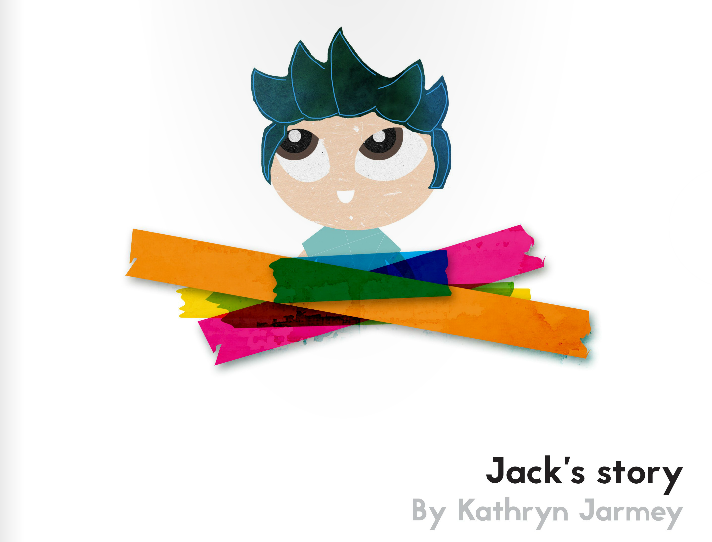 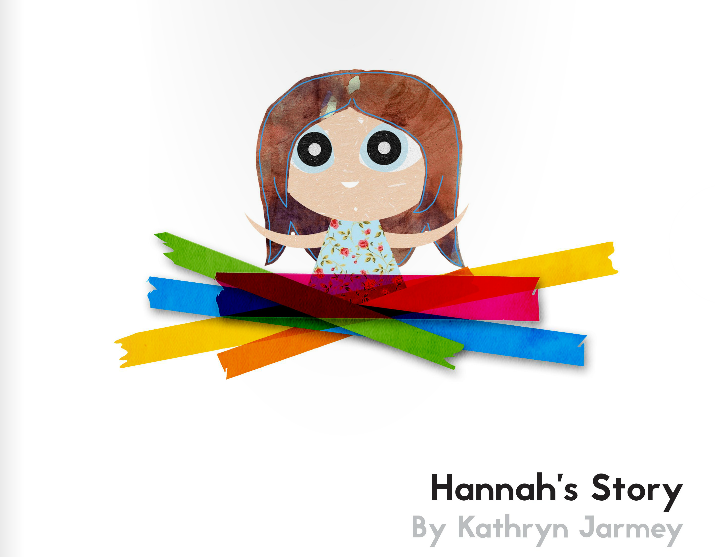 Based on her experience, the books aim to encourage young people to ask for help if they need it to reduce the isolation they might be feeling.

She hopes that her resource will tackle the stigma that surrounds mental health conditions.

Kathryn says: ‘I think people don’t talk about it enough. There’s a stigma and they feel a bit held back from talking about their problems with people, maybe even their friends.

‘But lots of people with mental illness are struggling to live independently.

‘I hope people will see that there is nothing abnormal about it and talk to someone before things become overwhelming.’

She plans to share the story books - which are aimed at those between 16 and 25 - in Sixth form colleges and GP surgeries.