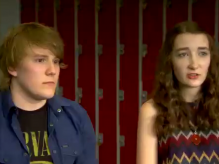 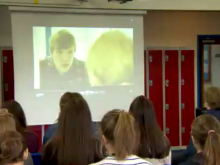 The group has created a Fixers film on the issue 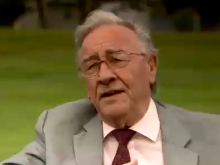 ‘Two years ago I experienced anxiety and depression. I dreaded going to school. I started self-harming, hiding scars on my arm and burning my fingers, things like that. It numbed me from all the fear and pain.’

James Mork, 18, tells ITV how he kept his mental health problems a secret instead of seeking help.

But after opening up to his friends Hannah Lewis and Connor McClenan from Cockermouth, Cumbria, he is keen to see other young people talking about mental illness.

Their story was broadcast on ITV News Border on Thursday, August 4.

Hannah, 19, says: ‘I think there’s a huge pressure to be perfect, to achieve really high grades and to always be the best.

‘This pressure can lead to anxiety, depression and self-harm. But we feel that we can’t talk about it because we have to be perfect.

‘Mental health is the most urgent issue.  I think it’s something we need to open up a big dialogue about.’

The teenagers want to show their peers that by talking more openly and sharing their experiences of mental health, they can receive the help and support they need.

Connor says: ‘I think a lot of young people would be very surprised to know how many people are going through similar things to them.’

With Fixers, Hannah and Connor have made a short film showing a person who is hiding mental health issues.

Connor says: ‘In the film I play a guy who’s really struggling with how he’s feeling and is afraid of being judged if anyone finds out.’

Click below to read more about their story or to watch their Fixers film. 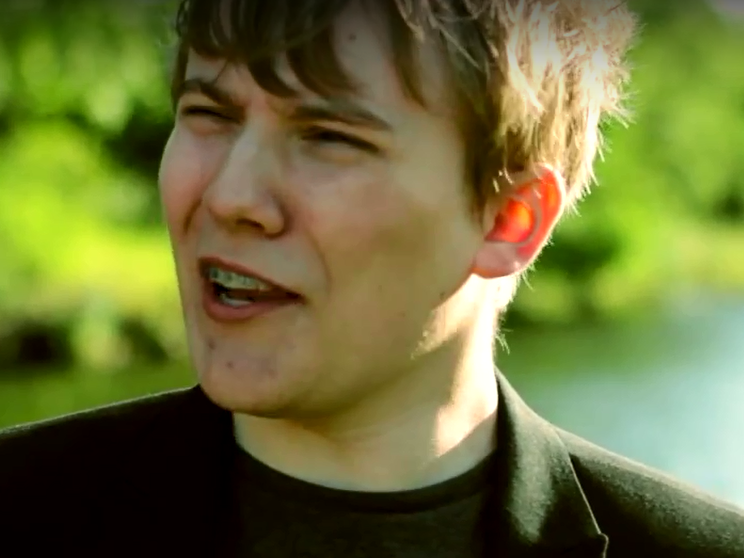 Brian Campbell, chairman of West Cumbria Mind, says: ‘In this region we lose one person to suicide every week. Self-harm amongst young people is clearly also a problem.

‘Not only is it dangerous, but no one should be suffering that and we have to get information out there that allows people to deal with these problems.’