Seeing Beyond the Surface 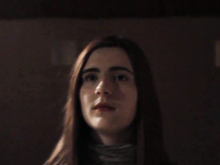 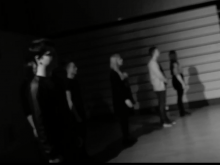 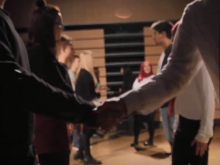 A scene showing the importance of accepting others as equals

Bradford has long been known as a multicultural city where people of different races and religions live side-by-side.

But one resident says this doesn’t stop people from judging one another and is calling for an end to the discrimination.

Hannah Bussingham, 17, says:‘I live in a very multi-cultural city, which is great because you learn so much about the world.

‘However, people have a tendency to stereotype others without really knowing anything about them, which is something I’ve been guilty of in the past.

‘But if you take the time to speak with an individual, you find out what kind of person they really are; something which has allowed me to make friends for life.’

With  Fixers, Hannah led a team of young people and produced this film, which encourages people to be more accepting of others.

It shows two groups of youngsters, who gradually become friends as they learn to put aside their differences and see those standing opposite them as individuals.

The group plan to share the film with schools and colleges in Bradford.

Hannah says: ‘The point was to demonstrate that just by looking at a person doesn’t tell you who they are.

‘There is no place for racism, sexism or any other kind of prejudice in our society.

‘If this project can make people more tolerant of others then I’ll be happy.’