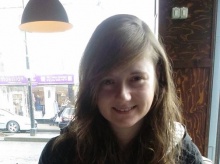 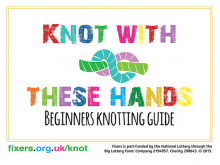 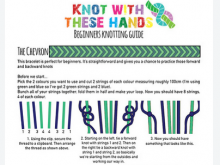 How to make a friendship bracelet

A woman from County Antrim, who self-harmed for five years, has created a friendship bracelet kit as a practical way for other self-harmers to 'channel their negative energy' into something creative.

Rachel McElfatrick, 22, says she began self-harming after exam pressure became unbearable in the run up to her GCSE’s.

Rachel says: ‘It’s hard to tell why it started. I was sixteen, I’d done my mock GCSE’s, studied hard and done well but I’d pretty much used up everything I had and was broken.

‘I felt suicidal and was admitted to hospital where I stayed for 8 months. It was during that time I began to self-harm.

‘I turned to self-harm as a way to cope because I couldn’t communicate in words how I felt. I started burning myself with hair straighteners or hot water, but once I left hospital I began cutting.

‘Self-harming became an addiction. I was a serious self-harmer and obsessed. I couldn’t function without cutting. It hurt and I didn’t enjoy it but I had no choice, the only way to stop myself thinking about self-harming was to cut myself.

‘I self-harmed on a weekly basis and made regular visits to A&E to have my wounds stitched up.

‘After one hospital visit to patch up a cut I went to bed and woke up soaking wet. The bed and my pjama's where soaked with my blood. I lost a lot of blood and I was lucky not to need an operation.

Rachel found help with CAMHS (Child and Adolescent Mental Health Services) and, after adjustments to her medication for depression, says she is starting to break free from cutting, and is positive about the future.

With Fixers help, Rachel has produced a friendship bracelet starter kit including detailed instructions and a personal letter of encouragement. 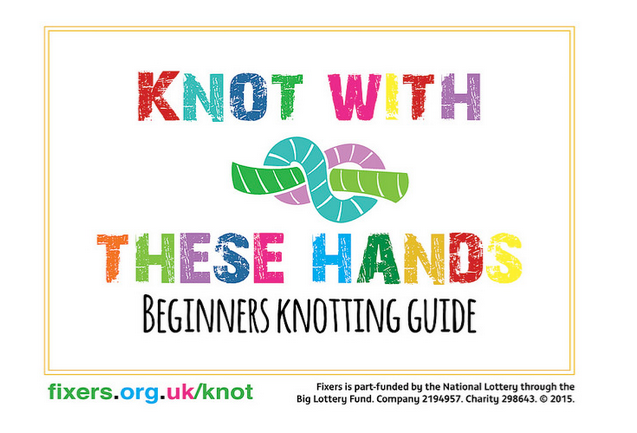 'About a year ago I started making friendship bracelets. My hands that caused me so much pain are now creating beautiful things that I can wear on my arms with pride.

‘I want to share this with others who are struggling with self-harm in the hope they too can channel the negative energy built up inside them and make something positive.'