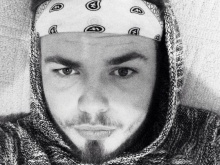 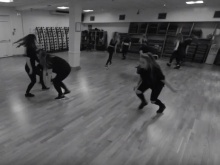 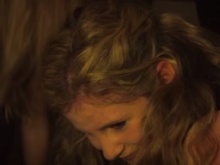 A man who has lost two friends to suicide in the past two years is campaigning with Fixers to show the devastating impact bullying can have on a person’s life.

Danny Tuson says two of his friends took their lives after they were “pushed over the edge” by bullies.

The 20-year-old from Andover, Hampshire, says: ‘I spent a lot of time asking myself if I could have done something to help.

‘When I hear about someone being bullied, I feel disheartened and upset.

‘I don't understand how people can be so cruel.’

Danny, who is a childcare worker, has teamed up with the Vigo Dance School in Andover to film a choreography with Fixers to get the message across.

He says: ‘We all know someone who has being bullied and some, like me, have lost friends to suicide.

‘We want people to know that bullying is damaging. It can push people over the edge even to the point of suicide.’

Danny and his team plan to show the film in schools and colleges around Andover and hope the film will encourage young people to speak out and seek help.

Danny says: ‘I want those who are being bullied to know that it’s okay to say you’re having a hard time - it’s okay to ask for help.

‘And I want to say to the bullies – “Think about your actions before you push someone over the edge.”

‘Once they’re gone, there’s no way to bring them back.’