Albino And Proud Fix On ITV 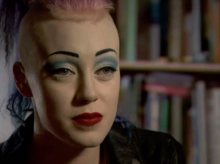 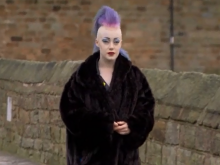 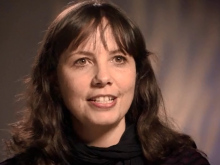 ‘Growing up, I was always made to feel different because I’m so pale. I’ve had food thrown over me, stones thrown at me, people calling me a freak and shouting albino at me.’

After she spent most of her life being ridiculed for having albinism, Tasmin Cressoti is now urging young people to embrace who they are.

The 20-year-old, from Whitby, North Yorkshire, tells ITV about the prejudice she faced and how winning an alternative modelling competition helped to change her outlook on life.

‘It completely ruined my self-confidence as I really let it affect me, but now I love being pale and my image is built around that as opposed to it being something I want to hide,’ explains Tasmin.

‘The big turning point for me was an alternative modelling contest.

‘It was the biggest thing that could have happened to my confidence and it just completely changed how I felt about myself. The people who were bullying me suddenly saying complimentary things.

‘I’m working with Fixers to challenge the stigma around albinism and encourage people to embrace their differences.’

In support of Tasmin’s campaign is Jo Bennett from Albinism Fellowship.

She says: ‘There are lots of different types of albinism. The one that we see traditionally with the white hair is ocular cutaneous albinism and there are roughly between three and four thousand people in the UK with that condition.

Tasmin adds: ‘It is the most wonderful feeling to think that I can help people to be proud of themselves, to like themselves and to like how they look. Hopefully other people can look at this and say yes, actually, if she can overcome it, I can overcome it as well.’