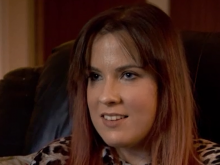 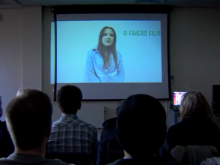 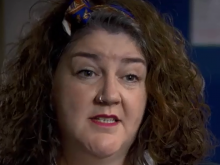 ‘Growing up with a disability makes you feel like every day you’re fighting a battle for people to just treat you like a normal person.'

Michelle Middleton, who was born with cerebral palsy, wants people to stop treating those with disabilities differently.

Her story was broadcast on ITV Granada Reports on Monday 15th February.

The 26-year-old*, who uses a wheelchair, tells ITV how people have reacted to her disability.

Michelle, from Liverpool, explains: ‘You can’t change being disabled so I don’t think you should have to spend your life wishing that you weren’t or wishing that you could be different so that people would treat you normally.

‘It’s like people are shocked by disability and difference that they start to panic and think they need to act a certain way. It takes a lot to upset me, but after a while, you start to doubt yourself and it does get to you.

‘My message is just because somebody’s got a disability, doesn’t mean that they’re not a human being who lives a normal life.’

In the interview, Michelle shows a film she produced with Fixers which highlights the different ways people have reacted to her condition.

Click below to watch Michelle’s film and to read more about her campaign. 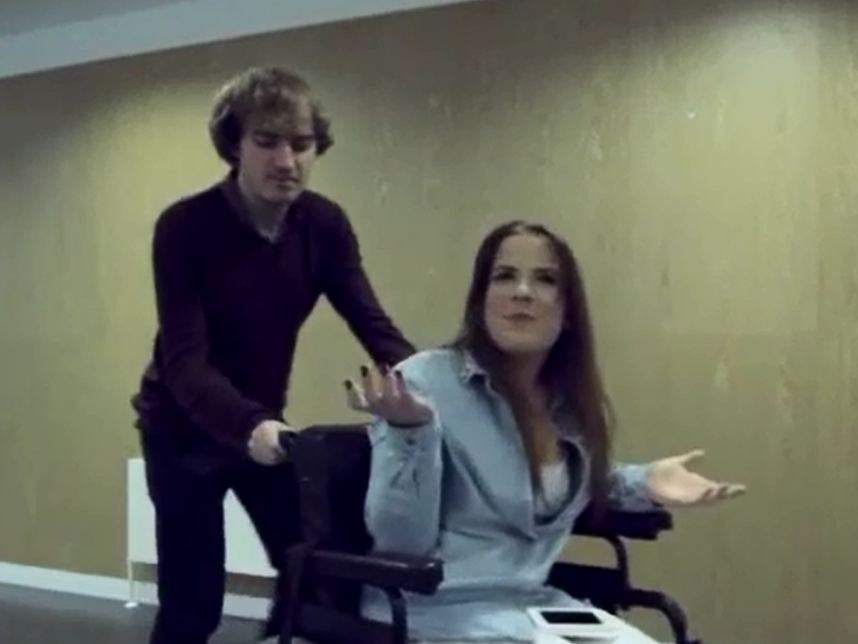 Laura Waite, lecturer in disability studies at Liverpool Hope University, features in the broadcast in support of the campaign.

She says: 'Because people aren’t educated together, and because of misleading stereotypes in the media, there tends to be a real anxiety around meeting disabled people, which either causes people to avoid them or just simply get it wrong.’

*NOTE: Fixers sometimes go beyond the 16-25yr age bracket while working on their Fix.