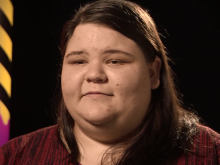 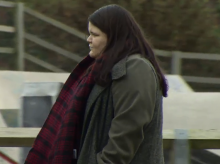 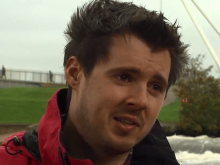 ‘Parents need to be aware that legal highs are being targeted at the younger generation. They look like packets of sweets, but there are a lot of parents and carers who don't know these legal highs exist.’

Lisa Dyke is warning of the potentially devastating impact legal highs can have after seeing their effects on someone close to her.

The 20-year-old tells ITV about her Fixers campaign and speaks to those who’ve had first- hand experience of using legal highs.

Lisa, from Exeter, says: ‘It's really difficult to see somebody I care about destroy themselves, physically and emotionally.

‘I want it to stop and I don't want other people to go through the same thing.

‘Parents need to talk to their children because they could come into contact with legal highs. They don't understand what's in the product and once they've started, it's often too late.’

Featuring in the broadcast is Dave Leeman from Addaction, who supports the campaign.

‘It’s vitally important that parents are aware of what these substances are and the things they need to look out for in their children. This can include erratic behaviour and changes in sleep patterns.’

Lisa adds: ‘Even though they don't want to admit that their children could possibly be involved with something like this, my message to the parents is to warn your children that legal highs are out there and they are very dangerous.’