Speak Out Fix On ITV 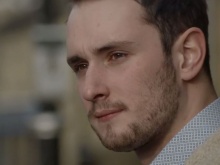 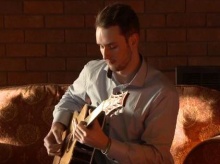 Ianto in the broadcast film 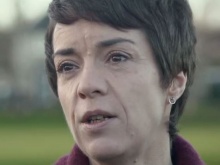 'The worst thing was that I couldn’t communicate with anyone at all. At parties I always felt like I was the only one not talking.’

Ianto Roberts wants people to be more understanding of those who stammer or have a speech disorder, after he battled his own communication difficulties.

His story was broadcast on ITV News Wales at Six on Thursday 7th January.

‘Two years ago I went on a stammering course and it changed my life,’ explains 20-year-old Ianto from Flintshire.

'I was then the one who would talk the most at parties!

‘It is an overwhelming feeling because all of the words that I wanted to say are now being said.

‘My project is to help people who stammer and also to help others understand what it’s like.’

With Fixers, Ianto has created a film to show his progress and encourage others with speech disorders to remain confident in their abilities.

To watch the film, click on the image below. 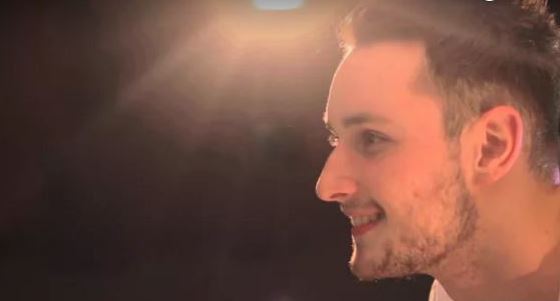 Ianto’s campaign is supported by Maxine Burns, Communications Advisor at I Can. She appears in the TV broadcast.

‘We think about 10 per cent of children and young people have communication difficulties that persist throughout childhood into adulthood,’ Maxine says.

‘Some communication difficulties are very visible but the vast majority are hidden.’

Ianto adds: ‘I just want people to know that if they speak to a person who stammers, they should tell them it’s okay to take their time.

‘In the past that would have helped me so much because then I would have known that they understood.’