Love Thy Neighbour Fix On ITV 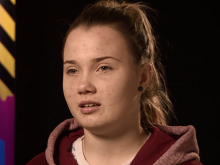 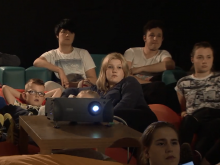 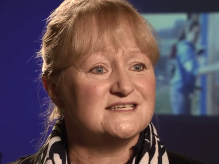 ‘It doesn’t matter who you are. You can volunteer and it will change the community.’

Seventeen-year-old Amy Benjamin and her team from Pontypridd have launched a campaign to highlight the value of volunteering.

Their story was broadcast on ITV News Wales at Six on Thursday 3rd December.

In the broadcast piece, the group show a film they’ve created with Fixers and explain how doing unpaid work can benefit others, while helping you to grow as a person.

‘Since I started volunteering, I have become a lot more confident,’ Amy says.

‘I love getting involved in projects and it’s changed me.

‘Our Fixers project is to get more young people involved in their communities.

‘We have made a film to get our message across.’

Click on the image below to watch the group’s Fixers film, ‘The Volunteers’, and to read more about their project. 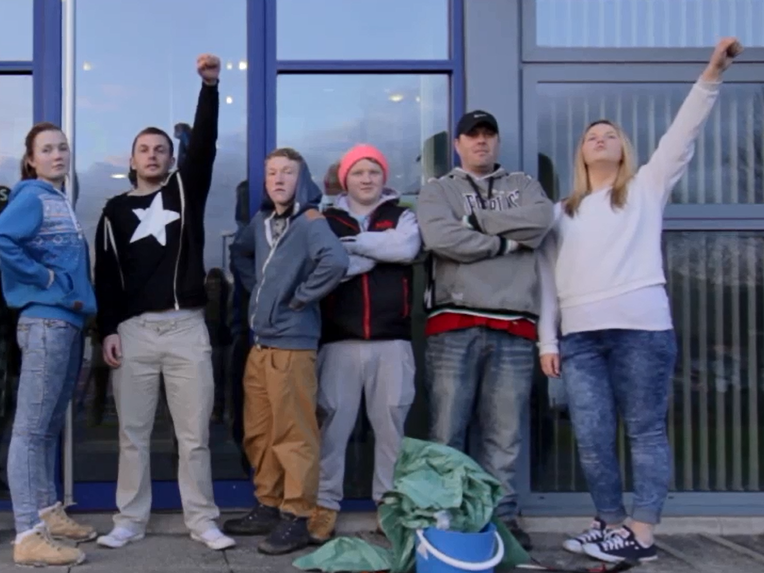 Hear from others on this issue. Click to read their stories.

Christine Davies from Interlink supports the group’s project and appears in the television item.

‘Volunteering benefits everyone,' she comments.

'It benefits the volunteers as they gain experience and they learn about their communities.

‘It benefits the organisations they volunteer for and ultimately it benefits our communities as well, making them stronger and more resilient.’

Amy adds: ‘The respect is incredible. I only have to walk down the street and people say - “you did this the other week. That was amazing".

‘It doesn’t matter who you are. Volunteering is the best way around everything.’