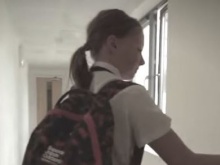 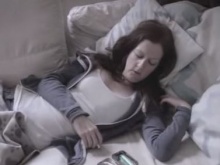 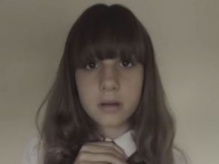 A group of young people from Essex, who are all affected by substance abuse at home, are revealing the challenges they face living with a parent who is addicted to drugs or alcohol.

Led by 21-year-old ‘Anna’, whose real name has not been used, the team are concerned that others in their situation can feel alone and misunderstood as they struggle to care for their families behind closed doors.

‘I am passionate about this issue and I believe it deserves to be exposed,’ explains Anna.

‘This isn’t to target the people who create the situation by misusing substances, but to help the young people who become young carers as a result, to grow and develop.

‘The term ‘hidden harm’ portrays a true sense of what the issue actually is.

'Young people should seek advice, get support and access services to help them cope.’

With Fixers, the group have created a film to offer insight into life with an addicted parent and help others spot when a young person is putting on a brave face.

The film is shot from the main character’s point of view - showing her getting a child ready for school and cleaning up the house.

The piece later reveals that the person assuming this responsibility is also a child, who looks after her younger sibling while their mother is passed out on the couch.

You can watch the group’s Fixers film ‘When Harm is Hidden’ at the top of this page.

‘The project highlights what young people are up against when they are affected by another person’s substance misuse,’ comments Anna.

‘It’s a good film for the young target audience as the message is easily recognised and you can identify what is happening.

‘The aim is to show it in schools, to social workers and police.

‘More awareness should be raised about hidden harm.’