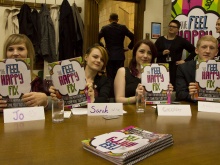 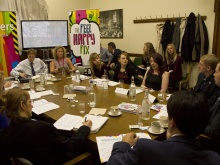 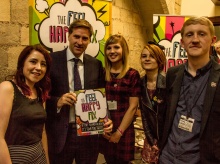 A group of young people who’ve experienced a variety of mental health problems have helped to launch a break-through report in Westminster, which aims to 'Fix' mental health among their peers.

Supported by Simplyhealth and based on the experiences of nearly 300 16-25 year olds across the country, the document titled '50 Fixes for Mental Health: It’s Time You Got It' outlines recommendations to tackle the problem nationally.

Compiled by Fixers, it’s the culmination of 16 regional workshops and the highly successful Feel Happy Fix, where young people, practitioners and policy-makers gathered at London’s BFI in March to find practical solutions to the issue.

Attending the launch were a number of high-profile individuals including Members of Parliament and distinguished guests from the area of health care, education and charity organisations.

Jo Thompson, one of the young people at the gathering on Tuesday 13th October, has struggled with an eating disorder in the past.

The 23-year-old from Solihull commended the report and hopes it can have a significant impact in bringing about change.

‘The best bit was being able to discuss my own personal issues with MPs and all the other mix of professionals in the room and the positive reactions they gave,' she said.

'You don’t get the opportunity to do that often, especially as a young person, and I really feel like we have been heard.’

‘You can’t be afraid to meet the challenges of mental health, not just as individuals, but as a country and a community. I think Jo really embodies that.’ 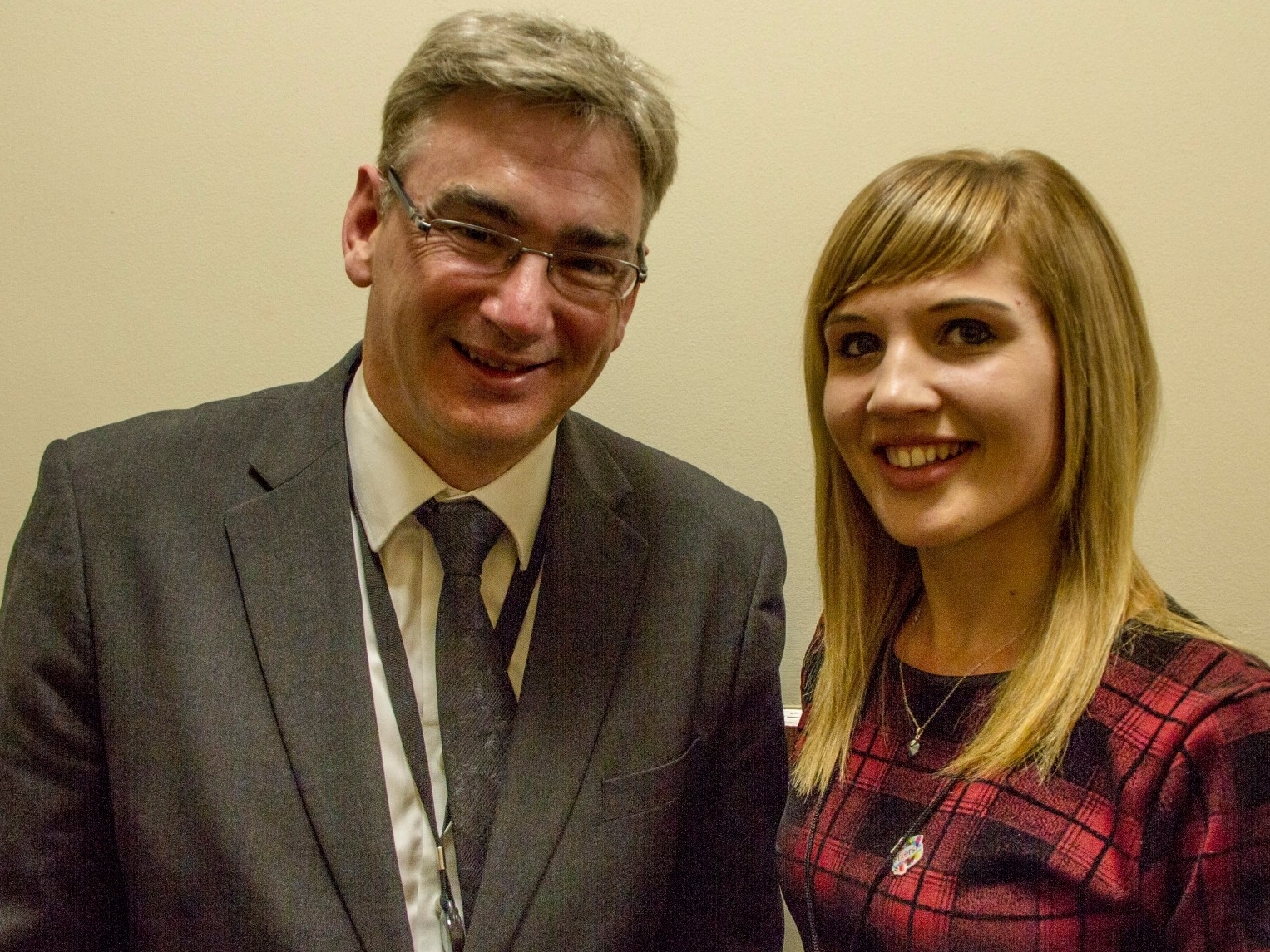 Other Fixers at the launch included Sarah Harmon (22), Gennifer Graham (20) and 20-year-old Andrew Fleming, whose Fixers campaign was to reduce the stigma around attention deficit hyperactivity disorder (ADHD), after being diagnosed with the condition at the age of eight.

He commented: ‘Many people think it’s a childhood condition, which means it can be hard for young adults to access support.

‘I hope this report will go some way towards changing things and reducing the stigma.’ 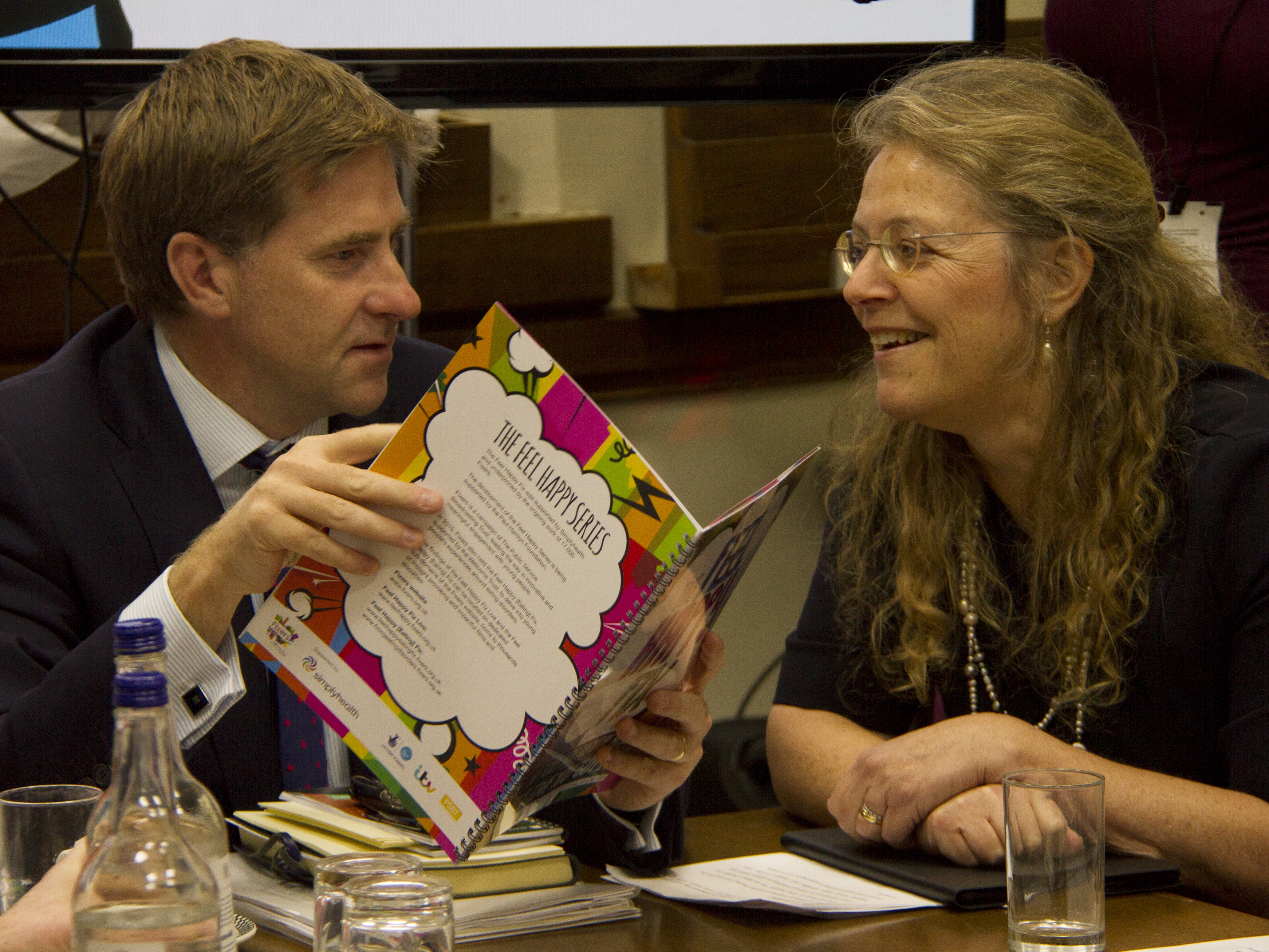 He said: ‘We want all young people to reach their potential and fulfil their dreams so, with their futures in mind, if nothing else, it's so important we get the right support in place. This Government has a laser like focus to do just that.’

She added: ‘Research tells us that increasingly young people are going online for information about their health, but we’ve found there is a mismatch in the information they need.

‘At the moment, social media is not working for children and young people searching for health information.’ 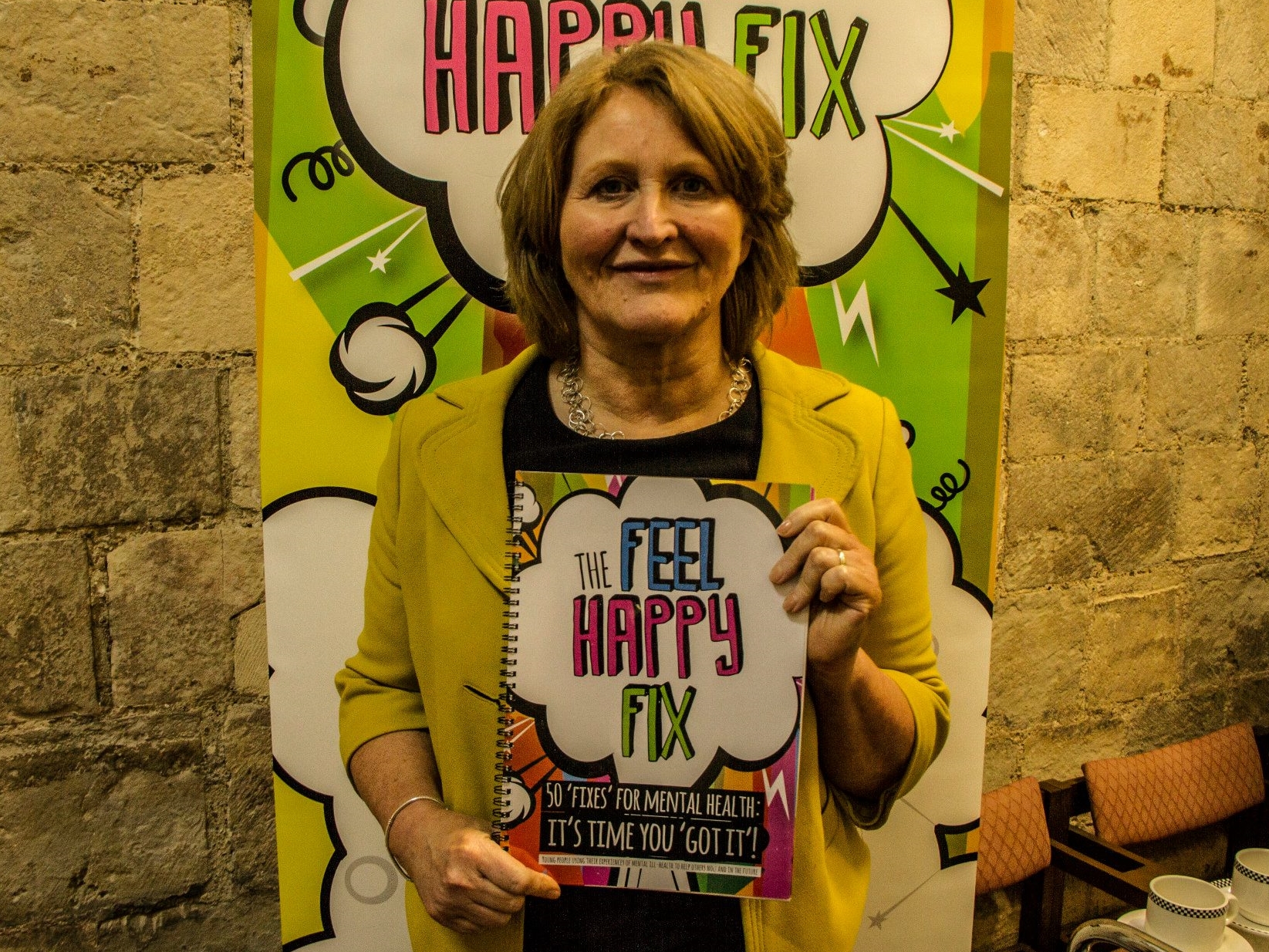 ‘This project is particularly significant because it draws together the experience of young people right across the country who have first- hand experience of mental illness and therefore we should listen to their voices. They are what count.’ 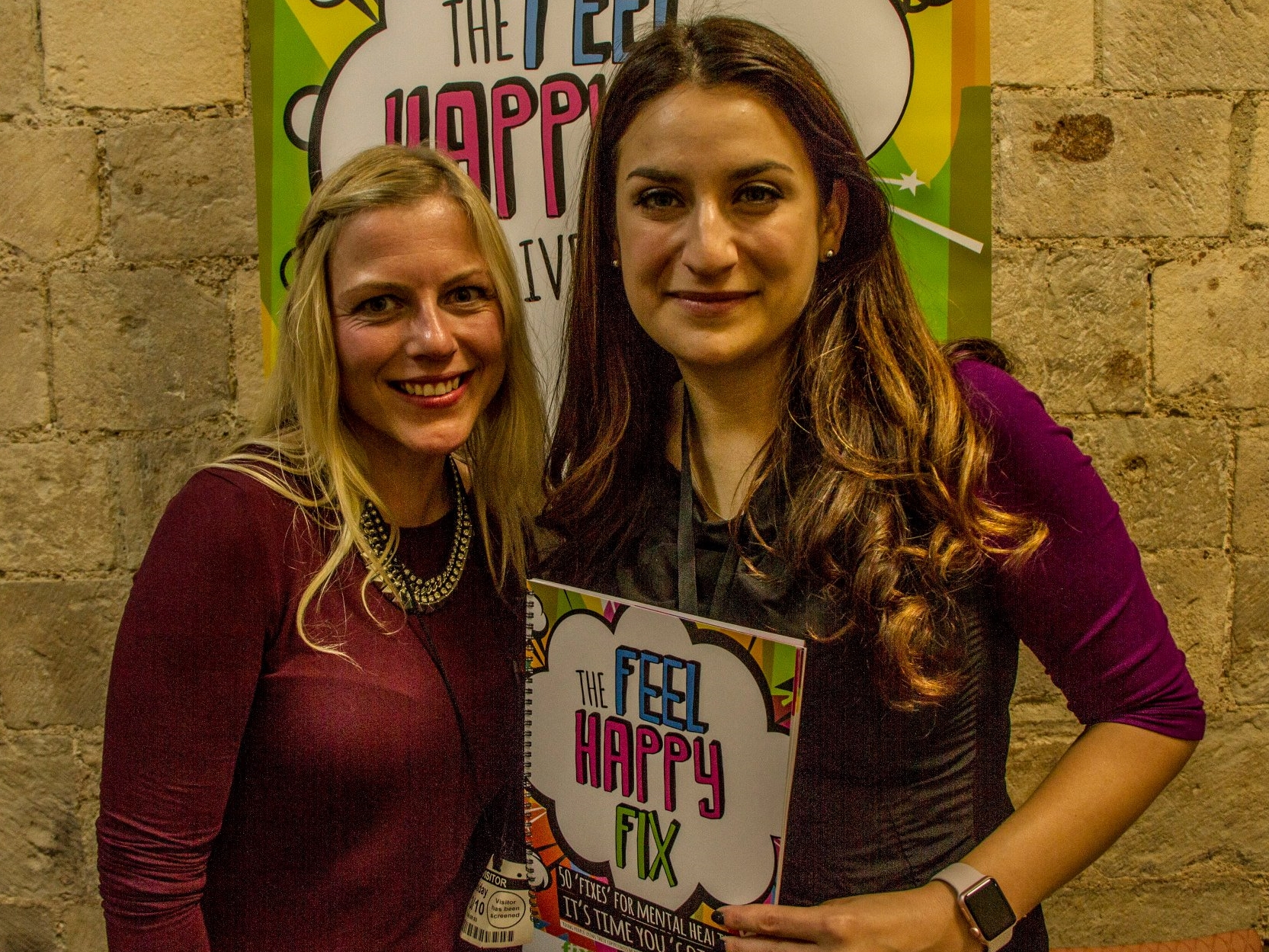 Mark Hamson, Chairman of the Simplyhealth Charitable Committee, said: 'We’re extremely proud to have been able to support Fixers throughout The Feel Happy Fix and are inspired by what these young people have achieved.

'Sharing their own experiences and solutions enables people to have a better understanding of what it means to be a young person living with a mental health condition. By doing this, the Fixers are not only raising awareness of mental health, but can help support those in similar circumstances.

'We know more needs to be done to tackle the stigma around mental health and we wish the young people well with their fixes.'

'The overarching conclusion of this programme of work, The Feel Happy Fix, is that young people feel, at best, misunderstood and, at worst, ignored.

‘It doesn’t matter whether you are a teacher, psychiatrist, GP, parent, sibling, friend, criminal justice worker or journalist – because you reflect and influence their lives – they ask you to read this report, hear their voice and value it.’

For resources on this issue, or to watch Fixers films, click on the image below.