Reach Out Fix On ITV 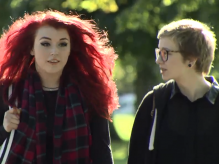 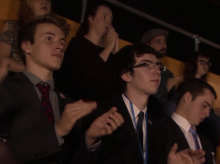 An audience applauds the Fixers films during a screening 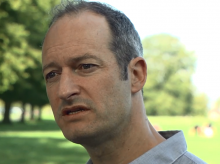 ‘I wanted to make a difference because it’s not just one case. There are so many people that struggle every day with mental health issues.’

After a mutual friend took their own life, 17-year-olds Abbie Challen and Corrina Smith from Bristol are spearheading campaigns to tackle mental health issues among young people.

In the TV piece, the pair present two films they’ve produced with Fixers and discuss the need for greater awareness on the topic with a group of decision-makers.

Abbie’s project 'Spot the Signs' aims to help school staff identify when students are struggling with a mental health condition.

‘Young people might be showing early indications of mental health issues,' she explains.

'The idea is that teachers catch these.'

Corrina targets young people directly with her film, ‘Reach Out’, reassuring those with mental health conditions that they're not alone.

You can watch Abbie and Corrina’s films, and read more about their projects, by clicking on the images below. 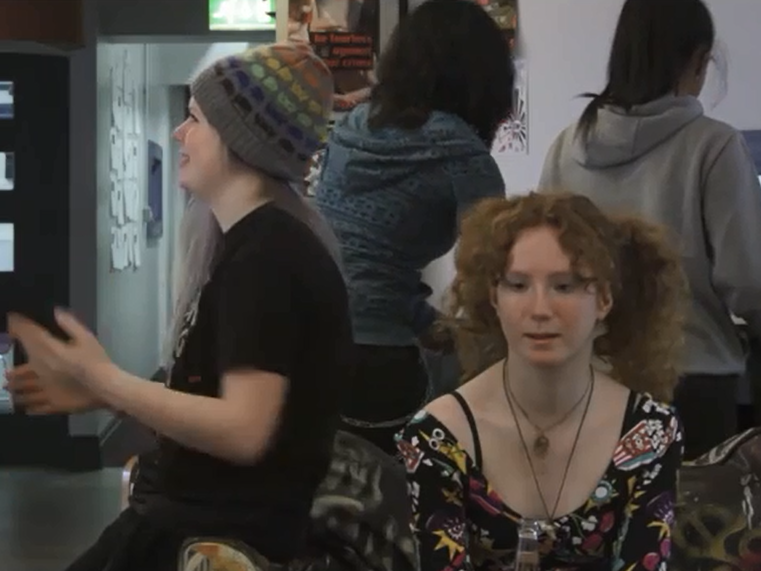 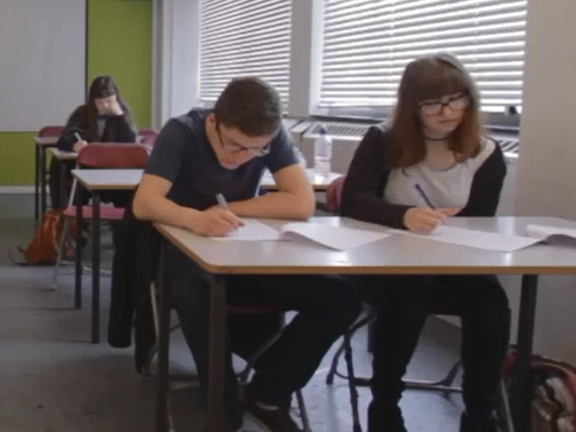 ‘Suicide is the biggest killer of young adults in our country, so I think the work that Corrina and Abbie are doing here is really inspiring,’ he says.

‘They are sending the message that conversations about mental health are really important and that it’s okay to talk about it.

‘We all have a duty to manage and support one another’s mental health.’

For more resources on the issue of mental health, or to watch other Fixers films, click on the image below.