Homeless Not Helpless Fix On ITV 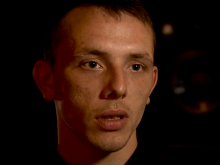 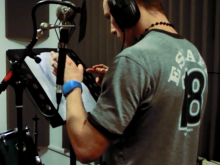 Sam in the studio 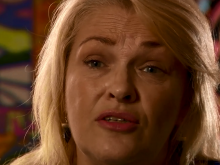 ‘Within a year I’d been suicidal, homeless, hungry, in prison and in a mental health hospital. But this year I see steady ground and I’m achieving my goals.’

Sam Kirkpatrick (25) from Manchester wants young people who have fallen on hard times to stay positive and never give up.

His story was broadcast on ITV Granada Reports.

In the TV piece, Sam sheds light on his struggle on the streets and explains how it was his passion for song writing that kept him going when he had nowhere to live.

He also introduces a music video he’s made, with the help of Fixers, which he shows to a group of homeless young people.

‘I’ve been homeless pretty much since I was 18,’ says Sam.

‘It’s hard, scary, lonely and a battle to survive.

‘Music has kept me alive. It was probably the only way I could express my true feelings.

‘I wrote the track for the music video myself. It's partly about my life, but also to show people there is hope.'

To watch Sam’s music video, click on the image below. 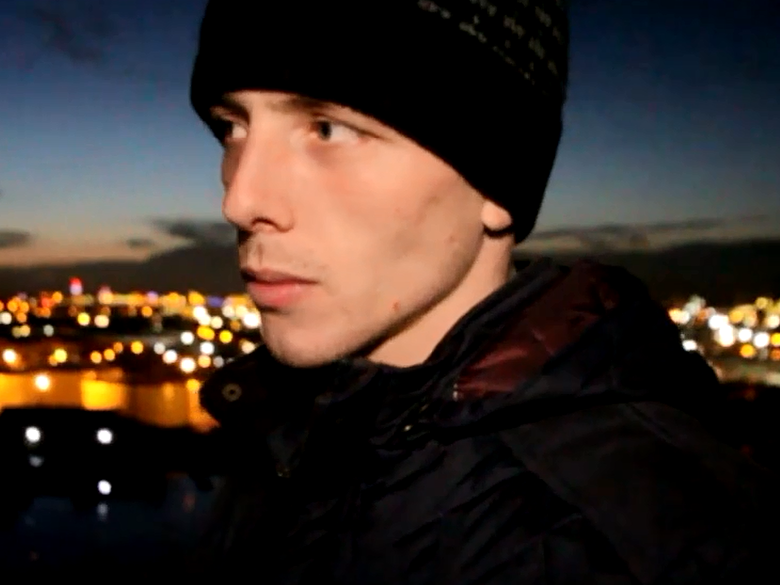 Judy Vickers from the Lifeshare homelessness charity also appears in the TV film in support of Sam’s campaign.

‘Homelessness among young people in Manchester and across the North West is huge – the numbers are going up all the time,’ she explains.

‘Young people are just expected to go back to their parents, but there are not always parents there.

‘It’s also very difficult with service cuts to get placements in hostels.’

Sam adds: ‘I’m training to work with young people at the moment. I do a music project so I can take all the advice that I had and give it to someone else.

‘Everything that I went through – I think it was so I can give something back.’

You can watch Sam's TV film here at the top of this page.

Antonia Weaver wants to show that being homeless doesn’t always

mean living on the streets. Watch her TV story.

From Homeless to Hopeful 2nd May 2019