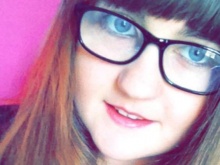 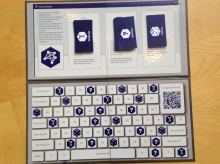 The group's internet safety board game 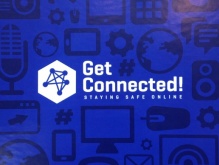 The game tests players' knowledge of the internet

Concerned that some young people are too quick to trust those they meet online, Toni Steane and her group want others their age to stay safe on the internet.

The 17-year-old and her team from Penzance in Cornwall are urging their peers not to take risks when using social media.

‘It can be dangerous because you don’t always know who is behind the screen.

‘Some people can fake an identity and gather a lot of information that puts someone else in danger.’

With Fixers, the group have helped create a board game to encourage young people to think about the actions they take online.

Called ‘Get Connected’, players move around the board answering questions and facing challenges to test their knowledge of the internet.

‘I hope that people will take its messages on board and stay safe.

‘For example, they can make their social media accounts private.

‘That way, no-one can be added as a friend or sent a message by someone they don’t know.’

Toni and her team want young people who use social media regularly to play their game. They’ve already tested it with a group at The Centre youth club in Penzance, who described it as ‘fun’ and ‘interesting’.

Toni adds: ‘I now hope to share the game with schools and colleges.

‘It’s important because anyone who uses the internet can be in danger.’

‘Rebecca’ was groomed online and now wants to help young people understand
that internet predators are not always easy to spot. Watch her TV film.