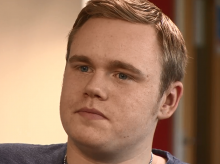 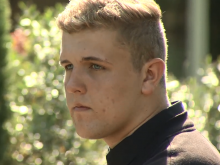 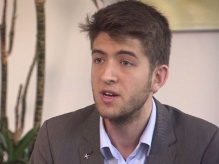 Tired of seeing the word ‘gay’ used in a negative way, Sam Trumpeter (18) and 16-year-old Casey from Crawley, want teenagers to consider how using such terms in a derogatory manner could offend others.

Their story was broadcast on ITV News Meridian (E) on Thursday 9th July.

‘Homophobic language is used a lot, mainly by our generation,' explains Sam.

'We want to make young people think about it.

‘I’m not gay myself, but I do have friends that are and I know how damaging words can be without people realising,’