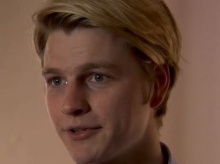 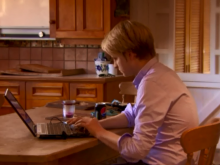 Danny looks at the media coverage his campaign received 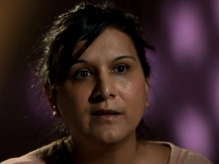 ‘I feel like my campaign has made a big difference. It blows my mind that it managed to go around the world. Fixers gave me the opportunity to do something and really focus on something and it’s changed my life.’

Two years after beginning a Fixers project to raise awareness of body dysmorphic disorder (BDD) Danny Bowman from Alnwick is reflecting on its successes, which include going global.

An update on his story was broadcast on ITV News Tyne Tees on Thursday 9th July.

Danny, who’s now 20, was diagnosed with BDD in his mid-teens. It caused him to have a distorted view of his appearance and take 200 selfies a day.

‘The media reaction to my campaign was huge. I ended up doing interviews for stations all around the world,’ Danny explains.

‘For a young boy from Northumberland, it was quite amazing to have Time magazine writing a story about me.

‘I’d be lying if I said it was completely easy throughout this time. It’s still been quite difficult, but the thing that’s kept me going is helping others.’

With Fixers, Danny has created a short film about living with BDD.

To watch the film, click on the image below. 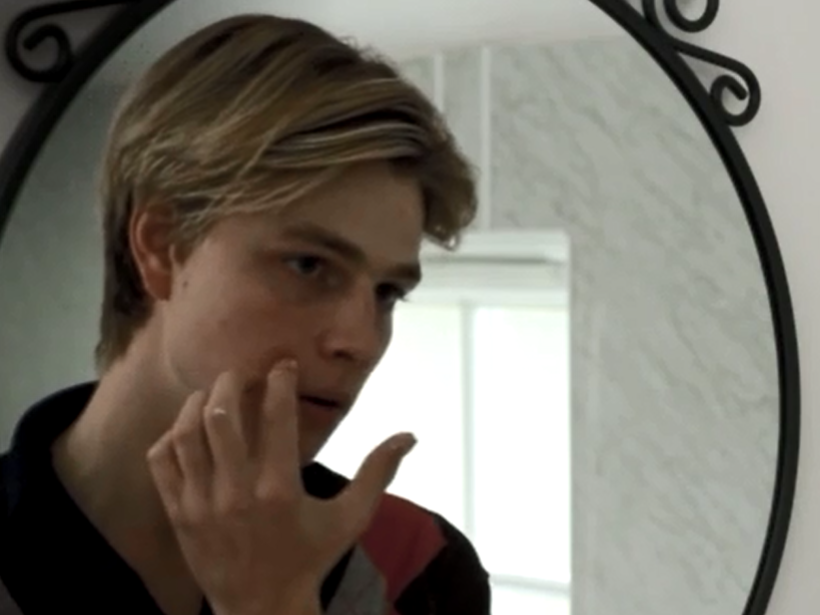 Minnie Iris, a Trustee at the BDD Foundation, supports Danny’s campaign and also appears in the broadcast.

‘Danny has been an amazing ambassador and his work has been so valuable to raise awareness about BDD,’ she says.

‘Unfortunately there is a high suicide rate. I think anything he’s done to educate parents or people with the disorder will save lives, so it’s incredibly important.’

Danny adds: ‘I’m not looking in the mirror every day any more, I’m actually looking outwards.

‘I think it’s been life changing. It’s made me a better person.’

You can watch Danny’s TV film here at the top of this page.