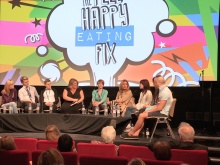 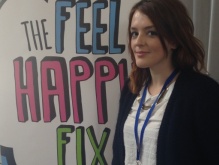 Fixer Imogen Smith at the event 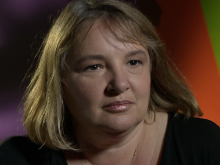 Determined to help the hundreds of thousands of people in the UK affected by eating disorders, Fixers with experience of conditions including anorexia and bulimia have joined forces to make positive change.

16 to 25-year-olds from across the UK were brought together at The Feel Happy [Eating] Fix, which took place on Tuesday 16th June in London.

Supported by the Wellcome Trust, the event gave young people the opportunity to share their personal stories with leading experts on eating disorders.

They discussed the challenges they face and proposed practical ways to improve life for those with the mental health conditions in the future.

Fixer Imogen Smith (25) was there on the day. She battled anorexia as a teenager.

‘Events like this are essential,’ she said. ‘I’ve noticed there is often a barrier between professionals and those in need of help – whether that’s through lack of understanding or other factors.

‘That’s why today was crucial because young people could talk to others their age who have been through similar experiences.’

Following workshops in the morning, the young people participated in a debate in the afternoon, taking an in-depth look at ways to help those with eating disorders through recovery. 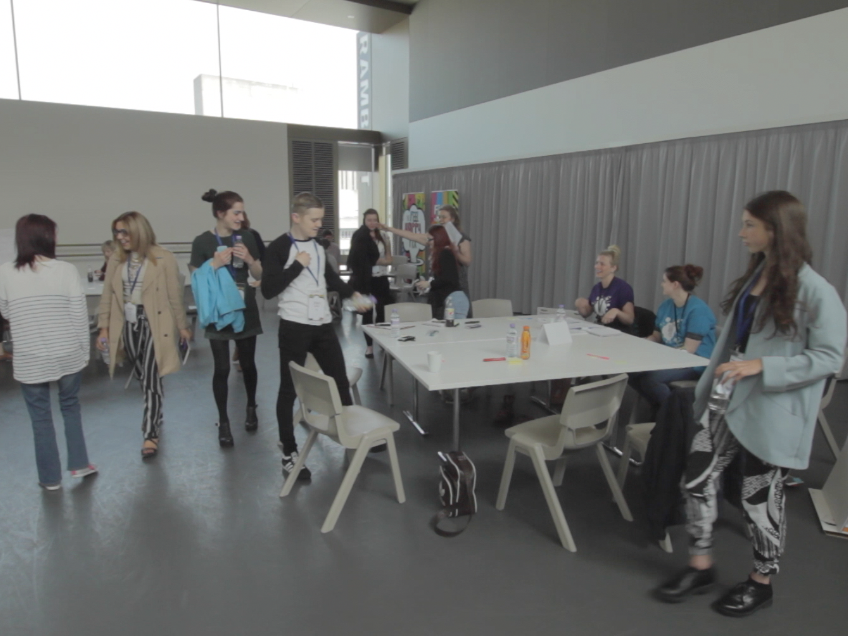 Conclusions from the day will be presented to government and decision-makers.

Dr Dasha Nicholls, Joint Head of the Feeding and Eating Disorders Service at Great Ormond Street Hospital, led the afternoon discussion, which addressed issues including understanding of eating disorders and the need for better support for those returning to work after a period in hospital.

‘The stories that I heard were all familiar,’ explains Dr Nicholls.

‘But it was refreshing to see so many young people talking about the solutions.

‘Not only do events like this help young people with their own recovery, but they also help to break down barriers such as isolation, which is very important.’

Joining Dr Nicholls at The Feel Happy [Eating] Fix were Professor Janet Treasure OBE, who’s acknowledged as one of the world’s foremost specialists on eating disorders, and Farrah Nazir, National Programmes Adviser at the Wellcome Trust.

Fixer Danny Bowman, whose body dysmorphic disorder caused him to exercise and purge to change the way he looked, also attended the event.

He said: ‘I know how difficult it can be to have a mental health condition.

‘But one thing that makes things easier is talking to someone about it.

'Things do get better.'

Find out more about The Feel Happy [Eating] Fix. 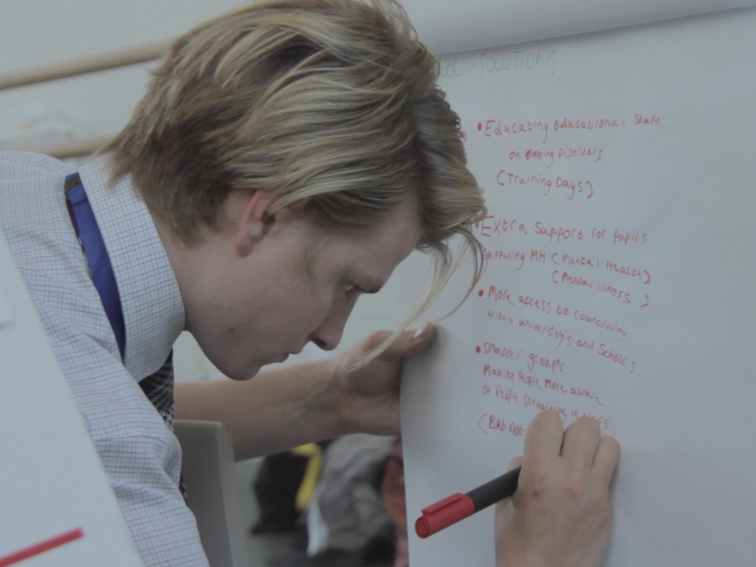 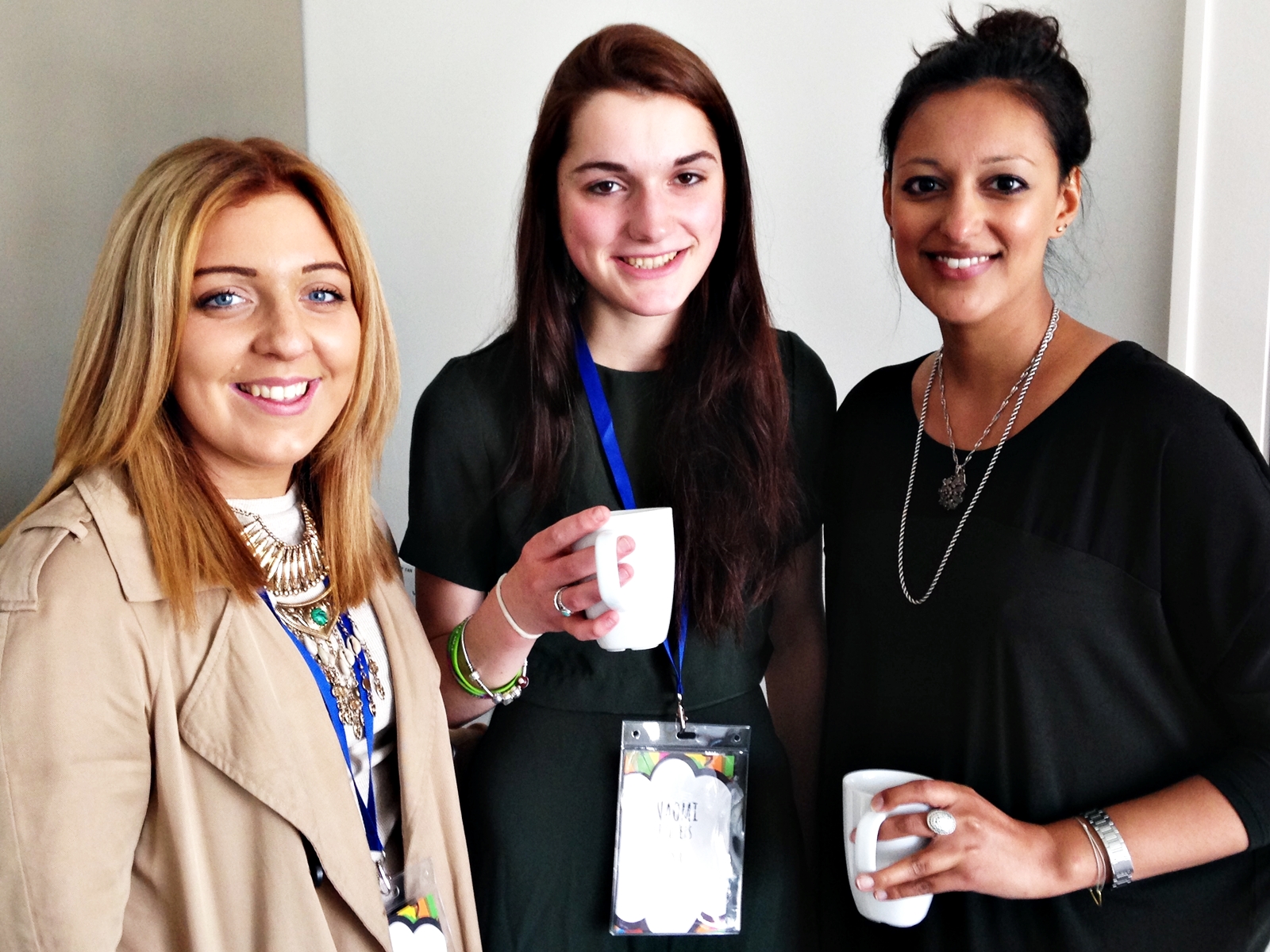 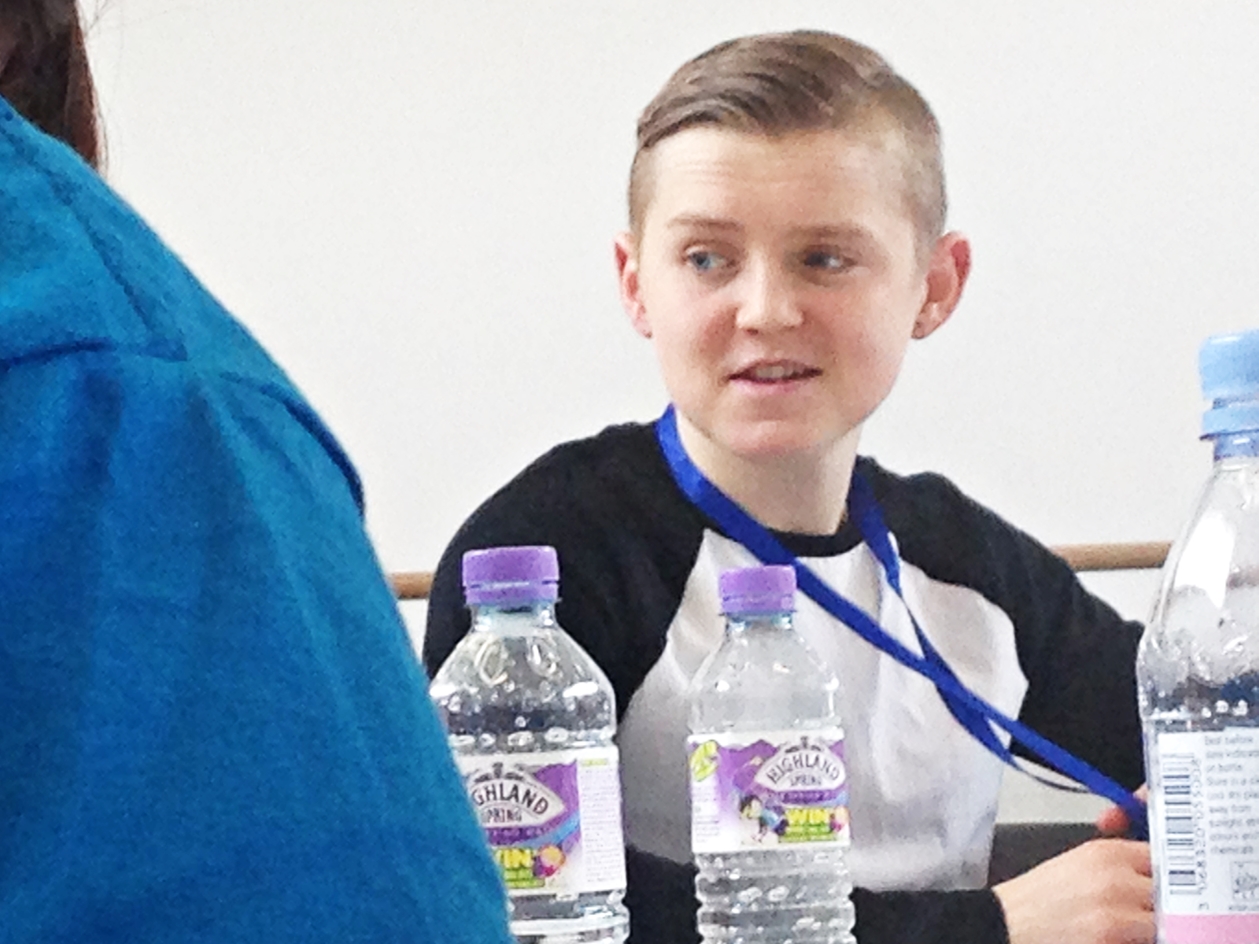 issues relating to eating disorders at the workshop 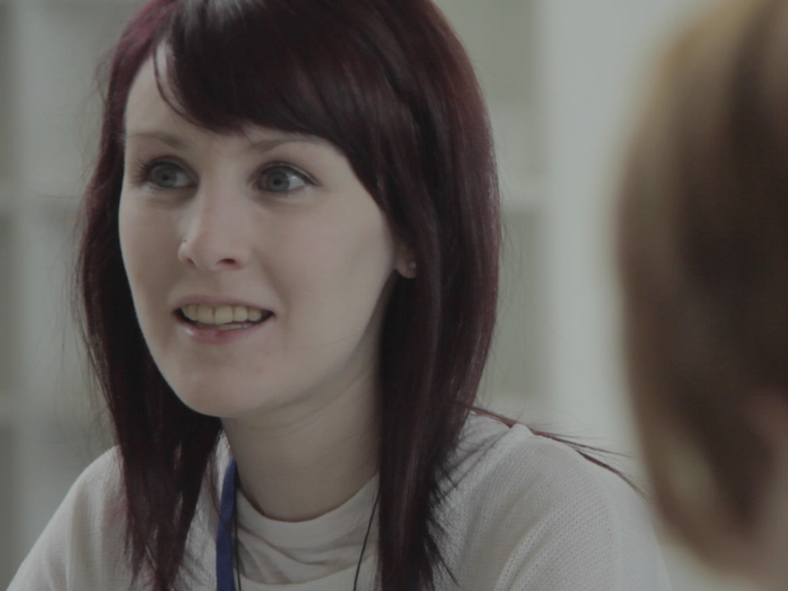 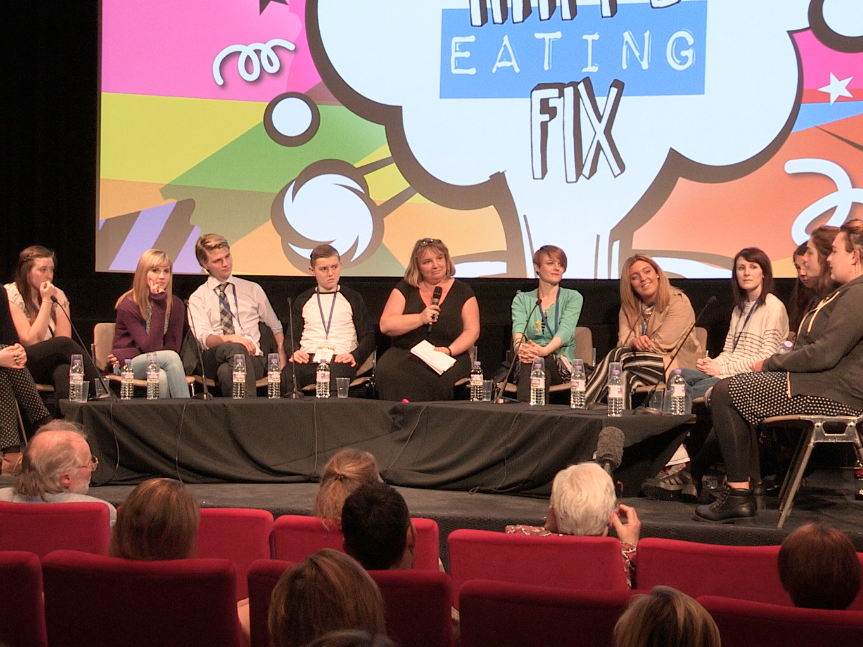 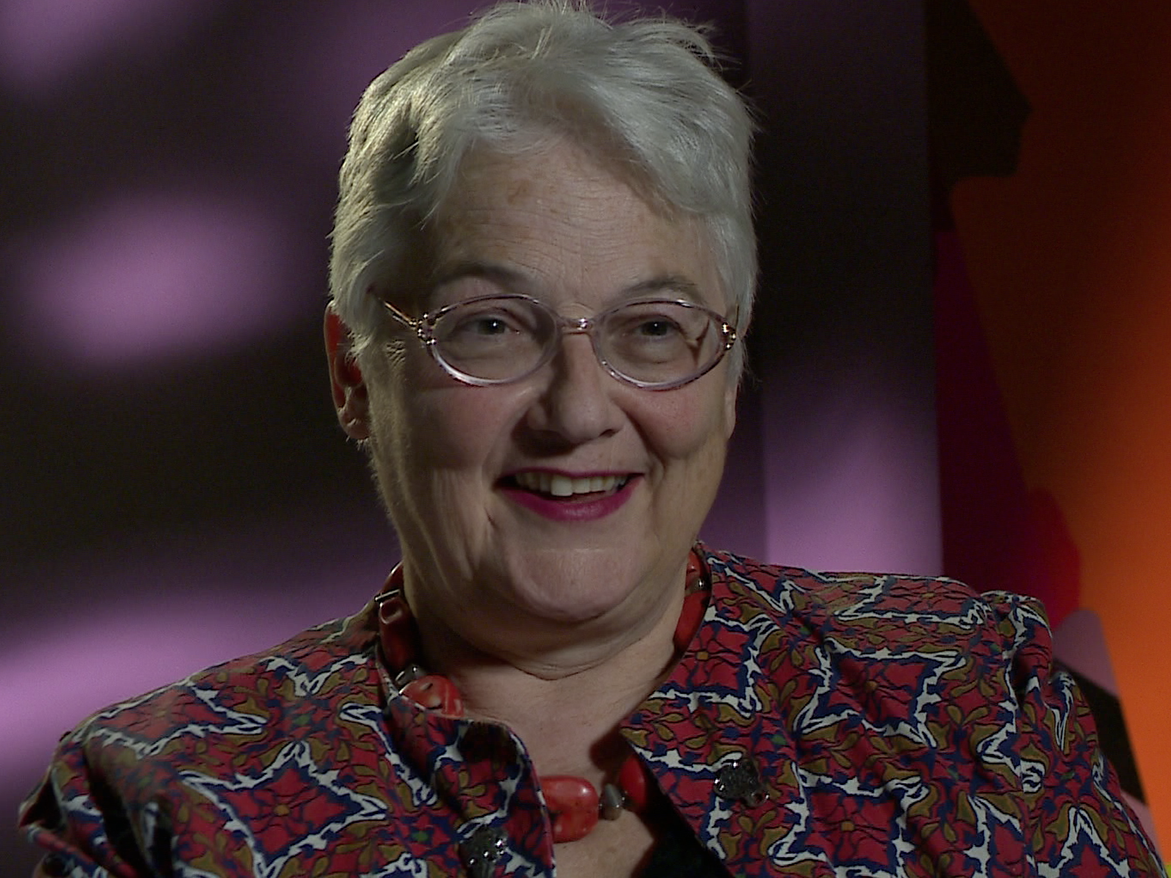