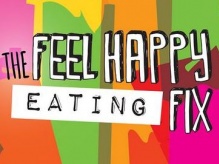 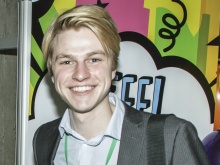 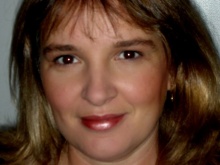 With figures showing that more than 725,000 people in the UK are affected by an eating disorder, Fixers from across the nation will come together next week to take a closer look at the issue.

Supported by the Wellcome Trust, the one-day event will include a series of workshops where young people will be encouraged to share their experiences of living with an eating disorder, to help make positive change for others in the future.

It comes three months after The Feel Happy Fix Live event, which saw young people have their voices heard on the broader topic of mental health.

Twenty-year-old Danny Bowman, who’s worked on a Fixers campaign to raise awareness of body dysmorphic disorder (BDD) will be among the young people attending.

‘My BDD did make me feel differently about food,’ he says.

‘I would often feel bad every time I ate and would try to make myself sick because I thought I would put on weight.

‘Events like this are fantastic because they allow young people with similar experiences to hear each other’s stories and feel less alone.

‘My hope is that people will leave with positive solutions when it comes to eating disorders, which make people’s lives better.’

Practitioners and professionals will also attend the event, with Dr Dasha Nicholls, Joint Head of the Feeding and Eating Disorders Service (FEDS) at Great Ormond Street Hospital, leading a session to discuss the outcomes of the workshops during the afternoon.

The findings from the day will be reported and presented to government and decision-makers.

Farrah Nazir, National Programmes Adviser at the Wellcome Trust, comments: ‘Real understanding of what it means to be a young person living with an eating disorder can only come through genuine engagement and in depth exploration of their experiences.

‘We are delighted to be supporting this project, which does exactly that, and wholeheartedly commend the people involved, especially those Fixers who will be sharing their own stories in their own words.’

Click here to find out more about The Feel Happy Eating Fix.