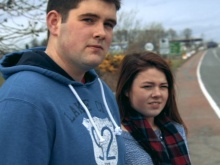 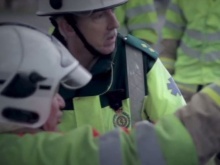 Viewers see a reconstruction of a car crash in the broadcast 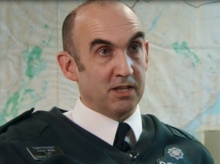 ‘People can lose their lives because of careless driving. Driving fast doesn’t mean you’re cool. You could kill someone or seriously hurt someone.’

Roisin O’Hanlon (16) Ryan Clarke (18) and their team from South Armagh want to put the brakes on dangerous driving, in a bid to make the roads where they live safer.

Their story was broadcast on UTV Live on Wednesday 10th June.

In the TV piece, the group hear from someone who was involved in a collision and introduce their Fixers campaign, which they hope will encourage others to think about how they drive.

‘Hearing about a real crash and what actually happened was very shocking for me,’ explains Ryan.

‘I could have been involved in something like that.

'I could still be involved in something like that, just as an innocent person not doing anything wrong, but who just happened to be in the wrong place at the wrong time.’

Roisin adds: ‘Fixers have helped us create a billboard.

‘It shows a message that will stick in people’s minds.

‘Hopefully it’ll cut down the number of people speeding and make the roads safer.’

To enlarge the billboard design, click on the image below. 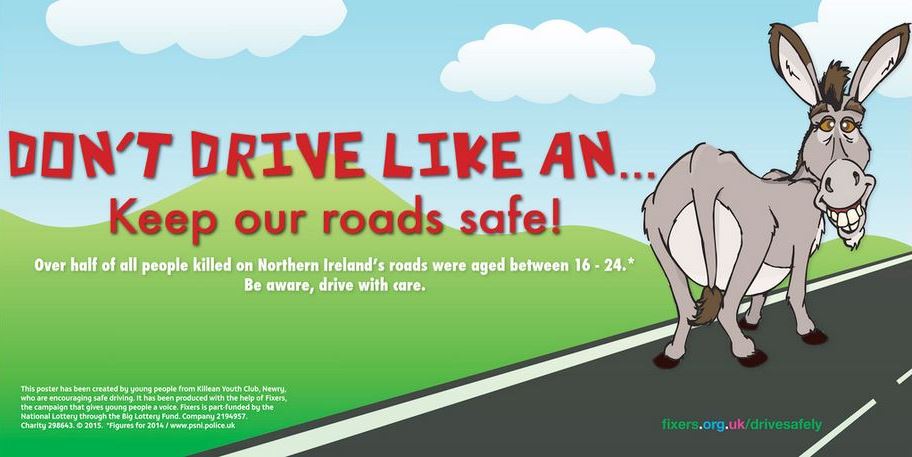 PSNI Superintendent Simon Walls supports the group's campaign and appears in the broadcast.

‘Over and above those who lose their lives, we’ve a consistent number of young people whose lives are radically changed by being involved in a serious injury road traffic collision,’ he says.

‘It’s not about persecuting young people who are in cars, or persecuting the driving public, it’s about making sure that a young person who gets in to a car to go out for the evening comes back home safe.’

Watch Roisin and Ryan's TV piece at the top of this page.

Peter Charlton is also campaigning to drive down the number of motorists
who break the rules of the road. Watch his TV piece.