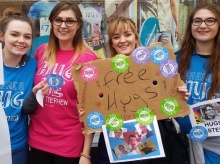 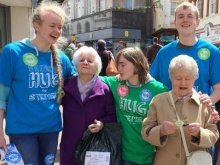 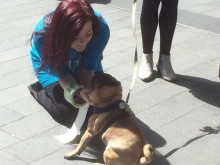 A pug hug in Liverpool

On a mission to get the nation hugging in memory of Stephen Sutton, 900 people, including some of his closest friends, have gathered across the UK to fulfil his wishes and continue his National Good Gestures Day.

The event was the culmination of a week-long campaign to keep Stephen’s legacy alive by spreading positivity and making others smile, a year after he died following a battle with cancer.

Over the past few days hug photos have been flooding in on social media, with celebrities including Davina McCall, Stacey Solomon and Dynamo joining those sharing their favourite embraces with the hashtag #hugforstephen.

On Saturday 16th May, that message was taken to the streets, with groups of Fixers offering around 100,000 hugs to members of the public in 15 different locations nationwide.

Stephen’s friend, Hannah Telles (18) led the event in Birmingham. ‘It’s been brilliant. It was so nice to see people up for it and smiling, laughing and asking us what was going on,’ she says.

‘They really wanted to get involved and know more. For me, the best bit was dealing with the children and seeing how they reacted. They wanted stickers, they wanted a hug and a high five and the adults did too!

‘When you see that you’ve made someone smile, that makes you feel better as well.

‘I will do National Good Gestures Day forever!’

Last year, just a few days before he died, Stephen requested that Fixers make it an annual event.

‘We’ve been doing these events up and down the country and I kept in touch with how the others got on,’ explains another of Stephen’s friends, Alistair Fisher (20) who headed up huggers in Swansea.

‘It sounds like it has been an overwhelming success, which is tremendous.

‘It’s not every day we get to do something like this, so it was a real pleasure to remember Stephen in this way and get people talking about how remarkable he was.’

Twenty-year-old Abbie Jones who took part in Manchester, added: ‘People’s reactions were amazing. I had one guy come up to me who said he’d survived cancer at the age of 19 and thought Stephen’s story was incredible.

‘I think this has topped last year. Last time around we were perhaps a little nervous of going up to strangers, but this time we just got stuck in, remembering why we were doing it.

‘Stephen always wanted to put a smile on people’s faces.

‘I think he’d have been looking down on us with a smile of his own today!’

Scroll down to see photos from the event. 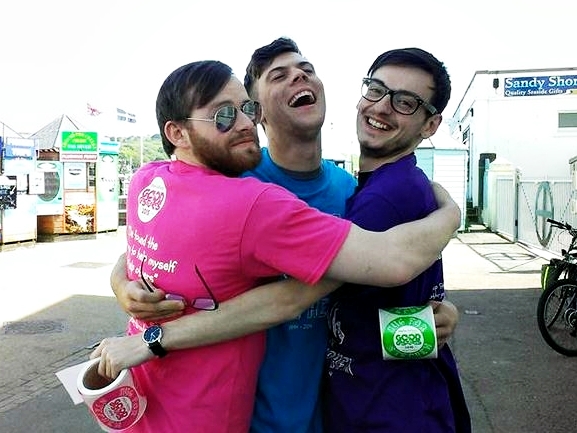 A group hug in Falmouth 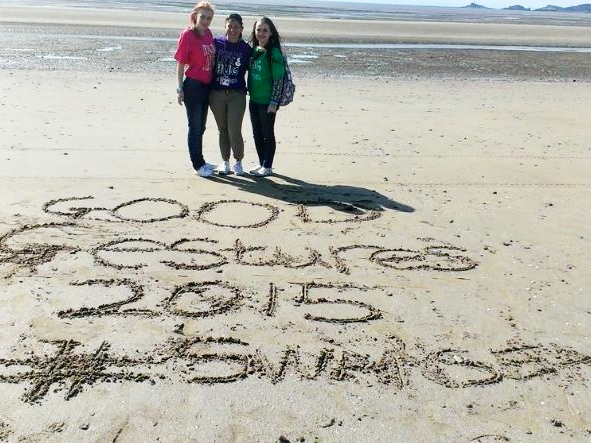 The Swansea team get creative on National Good Gestures Day 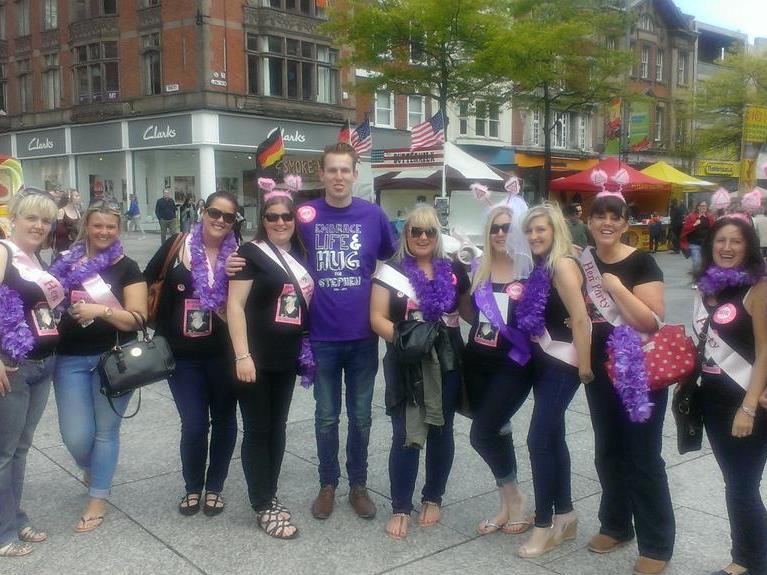 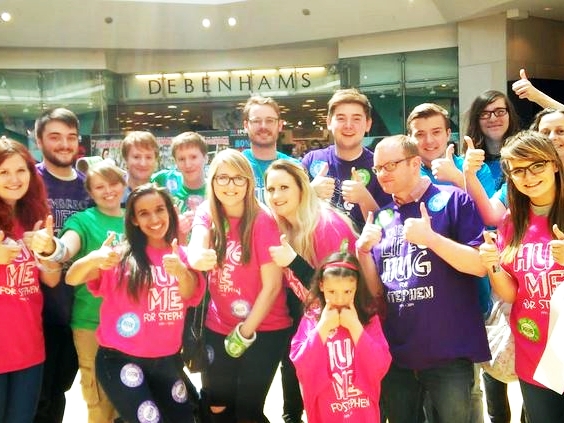 It's a thumbs up from the team in Birmingham 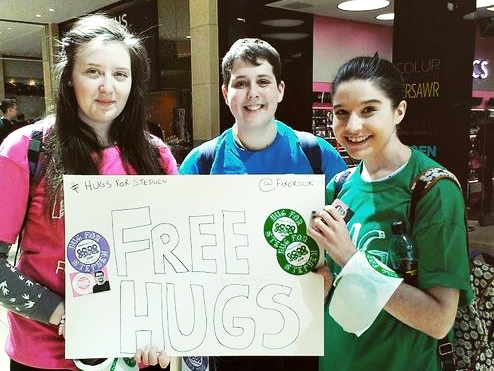 It's clear what's on offer in Cardiff 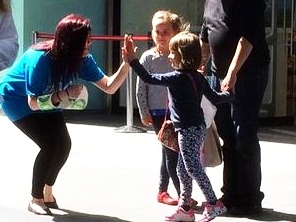 All ages were getting involved in Liverpool 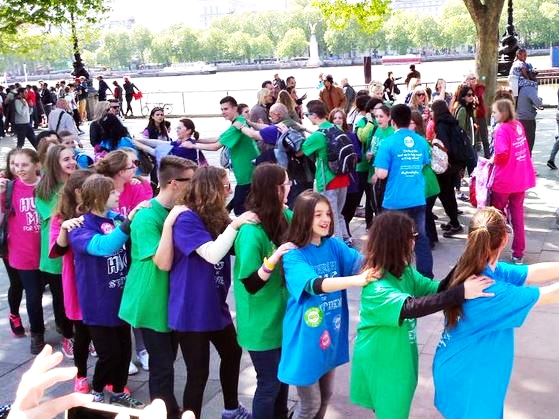 The Conga line came out in London 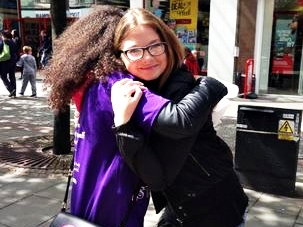 A squeeze in Sheffield 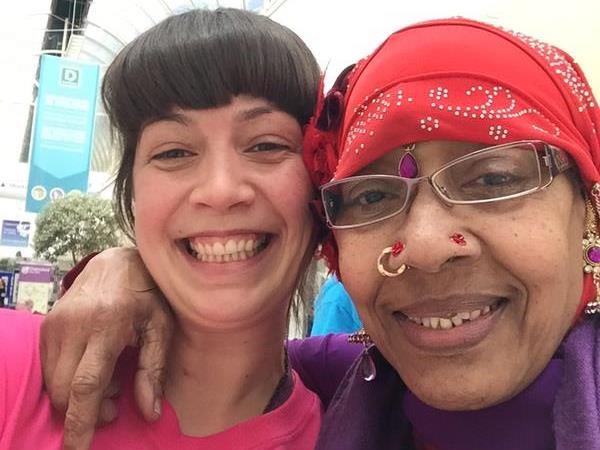 All smiles in Chelmsford 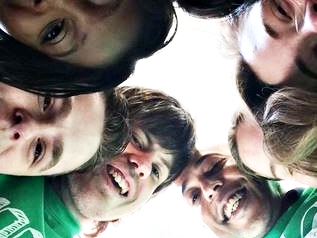 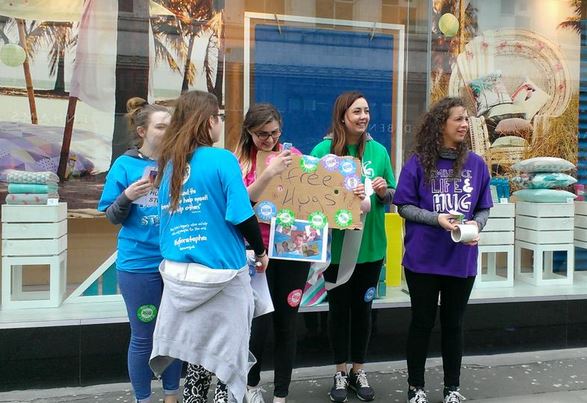 You couldn't miss them in Manchester 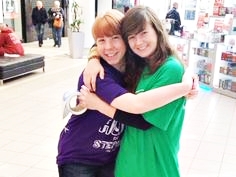 There were hugs aplenty in Belfast 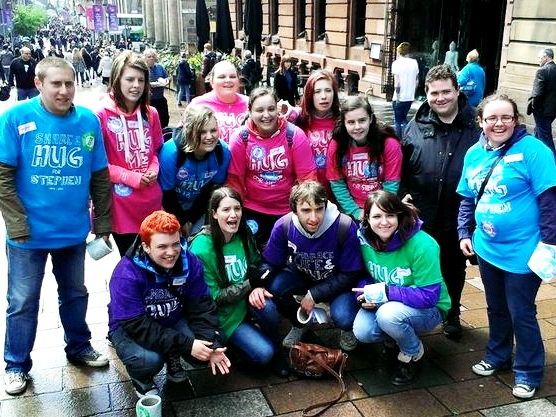 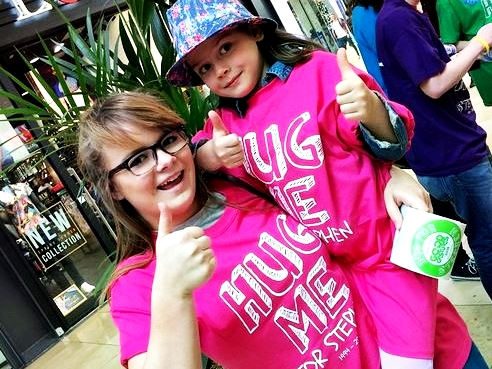 Armed with stickers and smiles in Birmingham 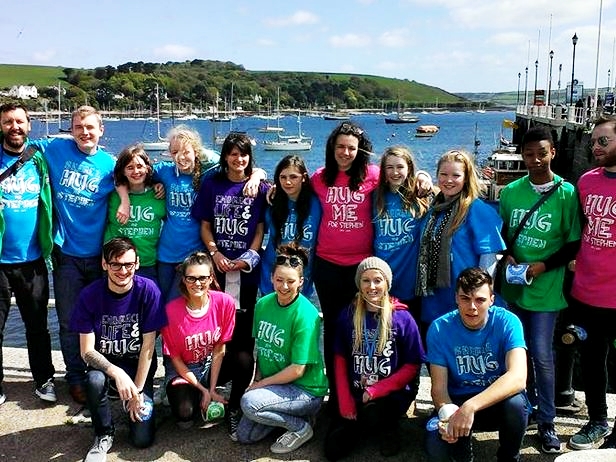 Celebrating the success of the day in sunny Falmouth