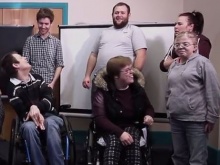 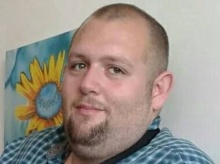 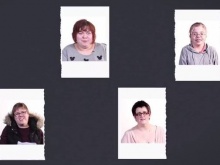 Eager to help other disabled young people overcome feelings of isolation, loneliness and depression, a group from South Gloucestershire are highlighting the benefits of having a fulfilling social life.

Led by 25-year-old John Langley from Bristol, they want to promote social groups, so that young people with disabilities don’t feel alone and lose confidence once they’ve finished in education.

‘We founded our group because some of my friends felt left out and lonely when they left school,’ John explains.

‘Our group has a laid back feel where people do the things that interest them.

‘We encourage people to take part in all-ability activities.’

With Fixers, John has helped create a short film starring some of the young people from the group.

They share their experiences of life before and after joining the support group and the positive impact that the friendships made there have had on their lives.

‘It is a very powerful film,’ John says.

‘I think others will be able to relate to the film.’

John plans to show the film in schools as part of a workshop.

He hopes that young people, teachers and other professionals will see the value of social integration between young people of all abilities.

‘I want to encourage young people to build natural friendships,’ he adds.

‘I want to change lives for the better.’