Hope To The Homeless 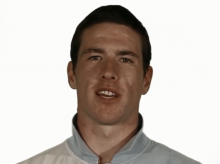 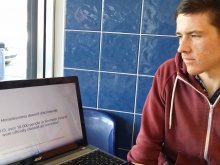 Brendan shares his story to help others 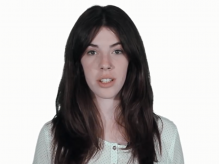 Brendan Kingsmore knows what it’s like to live on the streets and now wants to show others that homelessness can affect anybody.

The 27-year-old* from Belfast hopes to make it easier for those with similar experiences to access support services.

‘I was homeless for more than eight years - either sleeping on the street, living in hostels or sofa surfing,' explains Brendan.

‘It can be down to the most simple of circumstances, which are often outside of an individual’s control.

‘One person I met at a hostel had been in a professional job and steady relationship.

‘All of a sudden, that relationship ended and not long after, he had lost his job, car and house.

‘It's important to know there is help available.’

With Fixers, Brendan and his team have helped produce a short film to raise awareness of the issue.

Using the slogan ‘homelessness doesn’t discriminate’, the resource shows that people can find themselves with nowhere to live regardless of their race, gender or background.

It also reassures those who have fallen on hard times that things can get better.

Watch Brendan and his group's Fixers film 'Homelessness' at the top of this page.

‘It’s great, straight to the point, simple and it works,’ he says.

‘I know how hard it can be to find the right help when you’re on the streets.

‘Hopefully this film can be a lifeline for many.’

Brendon plans to share his resource on social media.

‘It’s important that our campaign reaches people from all walks of life, because this issue can affect everyone,’ he adds.

‘My message to those who are made homeless is, don’t worry. Get through the tough times and you will soon be back on your feet again.’

To see other resources on the subject of homelessness, and watch more Fixers films, click on the image below.

*NOTE: Some Fixers exceed the age range of 16 to 25 during the course of their project.