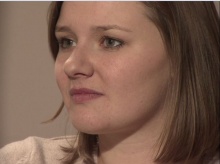 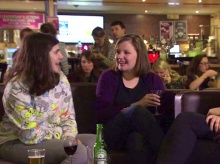 Maisie speaks to students in the broadcast 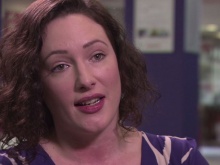 Standing up to what she feels is the degradation of women at university, Maisie Jenkinson wants to show that sexist attitudes are not welcome on campus.

Her story was broadcast on ITV News Central on Thursday 9th April.

The 23-year-old from Worcester is highlighting how certain banter can cross a line, making female
students feel uncomfortable and unsafe on nights out.

‘As soon as you get to university I think you are bombarded with an expectation as a young woman to dress and behave in a certain way.

‘It’s all about conforming to quite a sexualised image. Men become valued for having sex with as many women as they can.

‘My motivation for doing this project came from my own experiences at university.

‘I wasn’t able to go on a night out without being harassed or walk through campus without having comments thrown at me.’

With Fixers, Maisie has helped create a film to address laddish behaviour and challenge what some people think is acceptable.

She’s distributed beer mats in bars in Birmingham and Worcester to promote her campaign – directing people to her film via a QR code.

Watch Maisie’s Fixers film ‘Lad Culture’ by clicking on the image below. 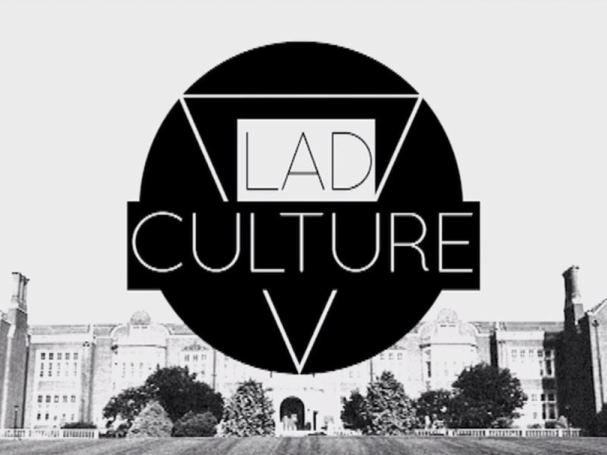 In the broadcast, Maisie speaks to a group of students about their experiences of laddish behaviour and sexist ‘banter’.

‘Even women don’t always question it anymore because they don’t want to be seen as not having a laugh or taking a joke badly.’

‘I think it’s fantastic that Maisie has made this film because it’s choosing to tackle the detrimental and negative impact of lad culture,’ Isabel says.

‘Women students should be able to socialise in a context where they don’t feel threatened.’

Maisie adds: ‘It’s very hard to speak up against it.

‘If you say you don’t find it acceptable then it becomes a reason for you to be mocked.

‘I hope my film will make people think twice about their behaviour.’

Passionate about gender equality, a Cardiff Fixer
covers the struggle for women’s rights.