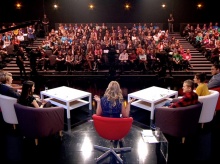 Filming the debate for broadcast 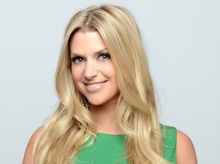 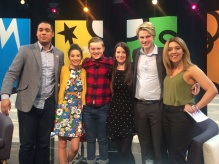 The Fixers panellists on set at The London Studios

After hundreds of people tuned in to watch a stream of The Feel Happy Fix debate on YouTube, the programme has received rave reviews on social media.

Described as ‘amazing’, ‘constructive’ and ‘one debate that will not bore you with promises’, it saw young people speak openly about their experiences of mental health issues, proposing practical solutions to make their generation happier.

The debate was recorded at The London Studios as part of The Feel Happy Fix Live and was presented by TV personality and mental health ambassador, Anna Williamson. It was streamed on Thursday 26th March.

Explaining her involvement, Anna said: ‘I was delighted to be a part of this. I myself have a well-publicised history of mental health issues having been diagnosed with general anxiety in 2005.

Throughout the hour-long special programme, comments, observations and words of support were posted on Facebook and Twitter.

Panellist Claire Greaves wrote: ‘The Fixers Feel Happy Fix involved a room full of the bravest people I have ever met. Proud of each and every one of you.’

Laura Quinn added: ‘Wow. I’m so honoured and totally inspired to have been invited to The Feel Happy Fix, let alone be asked to sit on the panel. I’ve never met so many incredibly inspiring people who I continue to learn from daily. So proud of us. Let’s raise awareness of mental health and eradicate the stigma. #FixersFamily.’

Audience member and Fixer, Jack Welch was among those who joined in the conversation, along with Lisa Hammerton from Simplyhealth, who supported The Feel Happy Fix.

Scroll down to see photos from the event and watch the programme in full at the top of this page. 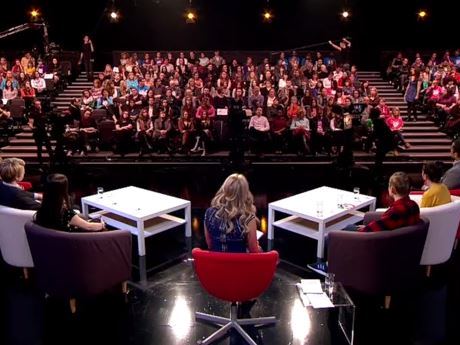 The panel face the studio audience 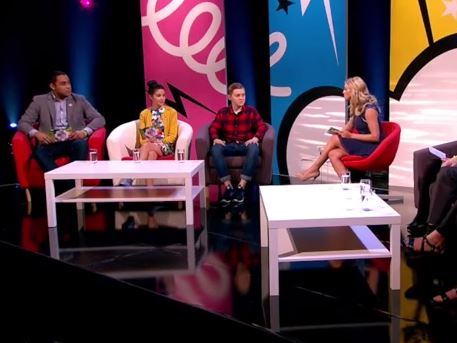 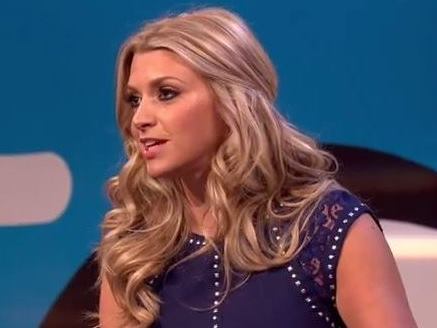 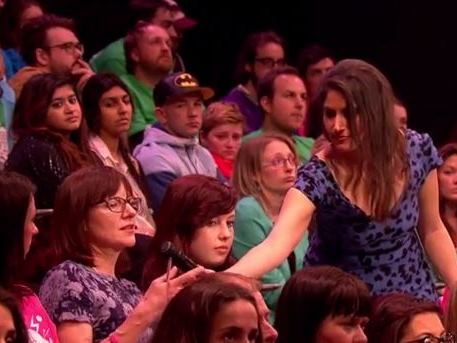 Co-presenter Simone Thorogood takes a question from the audience 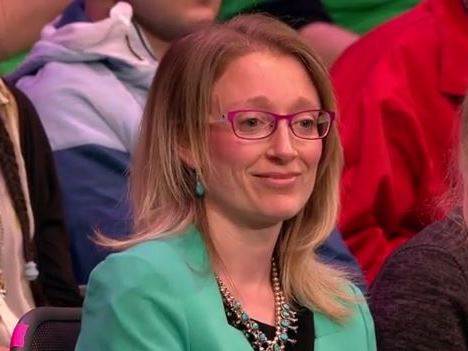 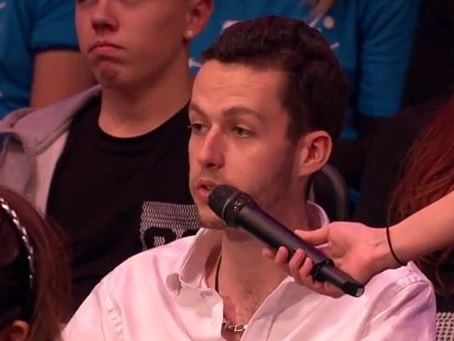 A member of the audience asks a question 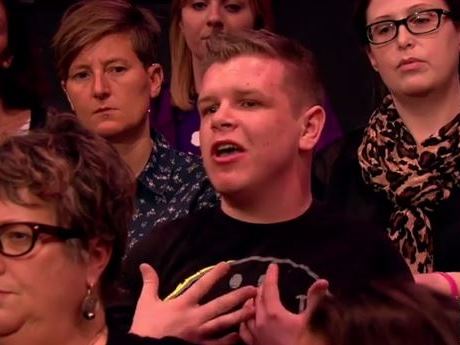 Fixer Ian Kay has his say during the debate 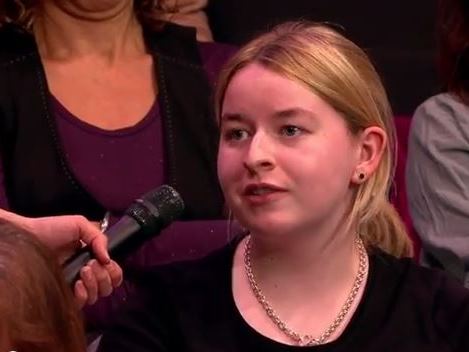 Fixer Laura McIlveen has a question for the panel