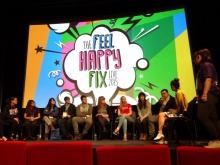 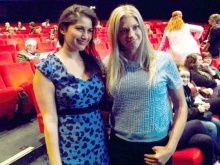 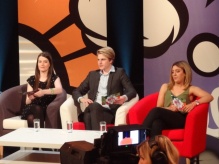 Young people from across the UK have come together to discuss the topic of mental health among their peers in one of the most significant gatherings of its kind.

Based on the findings of sixteen regional workshops held throughout February, the 16 to 25-year-olds were invited to discuss the key concerns relating to young people and mental health, before offering practical solutions to make change for the better.

‘I think it’s wonderful that young people can get together as a collective and tackle the issue of mental health,’ he explains.

‘It’s an incredibly hard thing to talk about, so creating an environment where everyone feels comfortable enough to open up, is amazing.’ 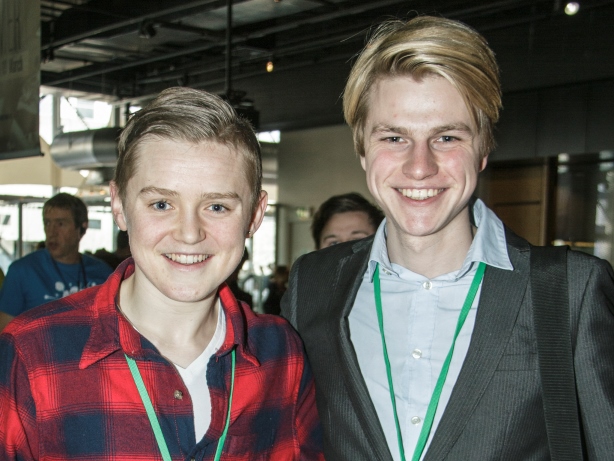 ‘Seeing others joining in and trying to change how society perceives mental health is really heart-warming,’ she says.

'It’s something I’ve been through myself and we all want the same thing - to make the world a better place.’

With support from TV presenter Anna Williamson and Simone Thorogood from the Fixers broadcast team, the young people engaged in workshops and focus groups throughout the day.

They were also panellists during a Question Time style televised debate.

Anna, who hosted the show, explained why the event meant so much to her personally.

‘I’ve had a well-publicised history with mental health issues having been diagnosed with general anxiety in 2005,’ she comments.

Health policymakers, practitioners and the Shadow Minister for Public Health, Luciana Berger, were among the delegates who attended on the day. 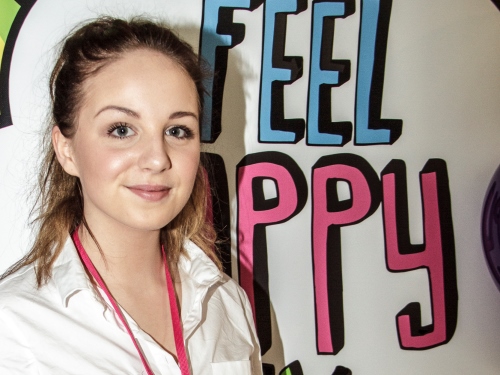 Dr Pooky Knightsmith, a child and adolescent mental health expert, was a guest speaker and helped to facilitate one of the discussion groups.

‘Right now in the UK, young people very often feel like the only way they can get the support they need, is if they’ve got a physical entry card,’ explains Dr Knightsmith.

‘They feel they’ve got to have cuts and burns or they need to have taken an overdose in order to access help, and that’s just wrong. We need to change it.’

The results of the debates and discussions that took place will be included in a report being compiled by Fixers Public Affairs, Policy and Research Officer, Dr Gemma McKenna. It will be presented to government in the coming months.

Fixers CEO, Margo Horsley spoke at the event to explain why this initiative is so important.

‘We’ve been looking at the topics that Fixers choose to address and 67 per cent of them have had some aspect of mental health linked to their project, which is a rather large number,' she says.

‘They are their own experts and if you start to listen, you learn all sorts of things, which can make a big difference.’

The event was seen as an overwhelming success by the young people involved, not least by Andover Fixer, Yasmin Jemmett, who shared her comments via social media.

‘What a day it's been. I actually think we may have just changed how people perceive young people with mental health problems and the support needed,' writes Yasmin.

‘Well done to all of the young people that came along and thank you to Fixers and ITV for making this happen.’

Click here to visit The Feel Happy Fix website or scroll down to see
photos from the day. 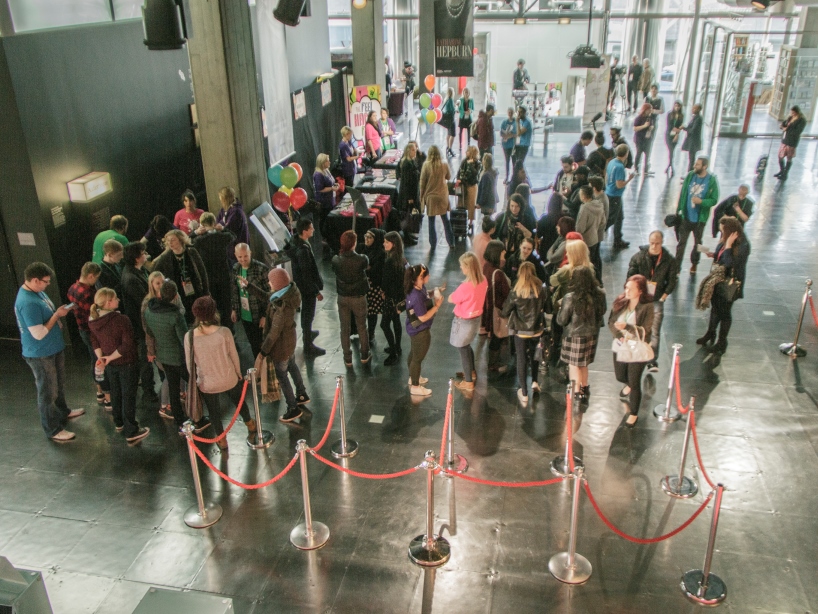 Fixers gather at the BFI 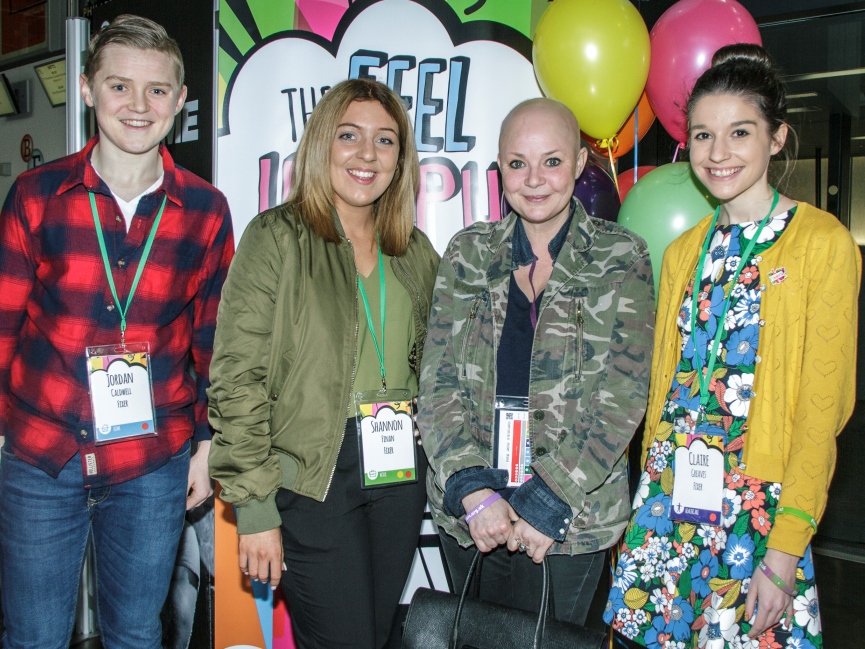 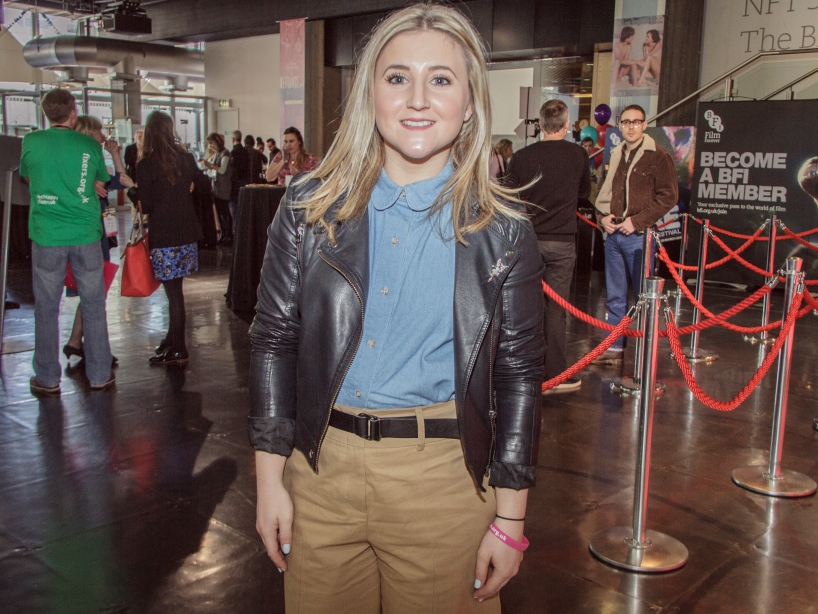 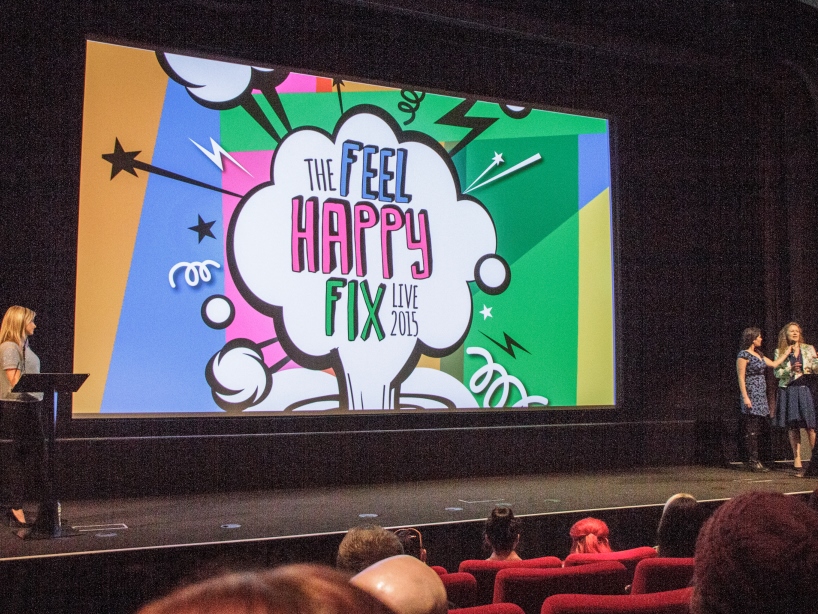 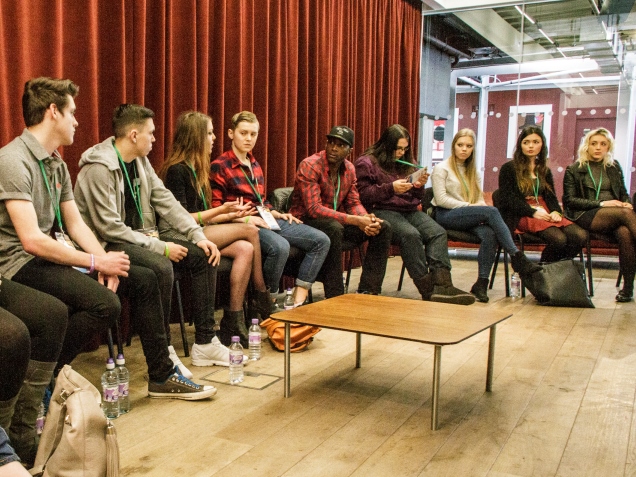 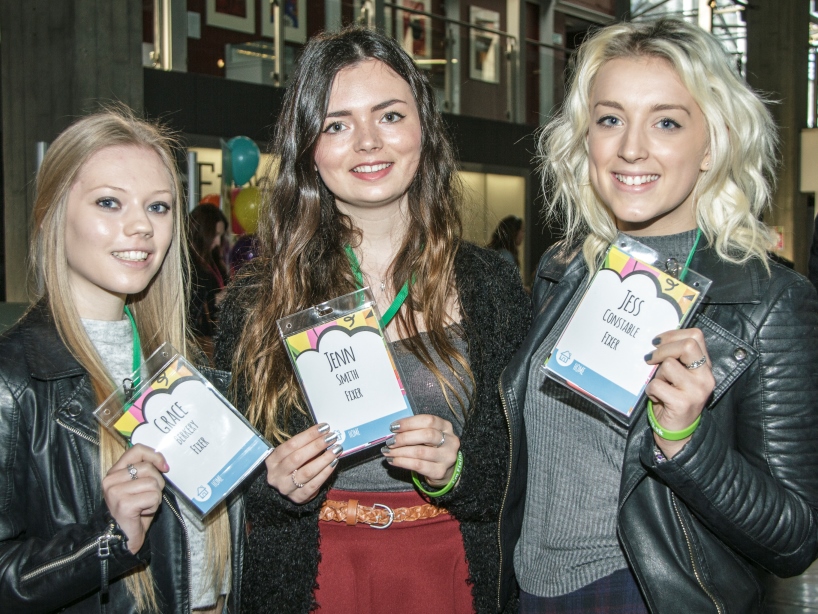 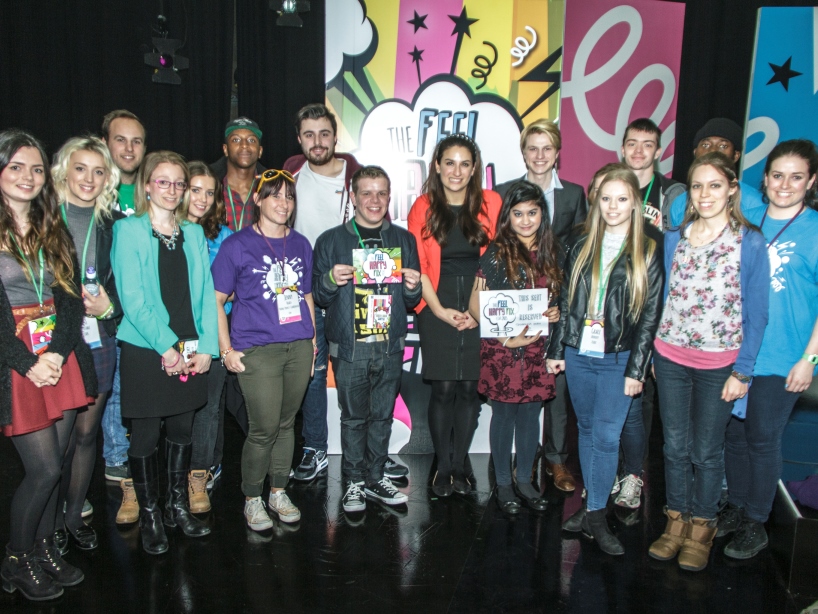 Young people, Fixers crew and delegates pose for a photo at The London Studios 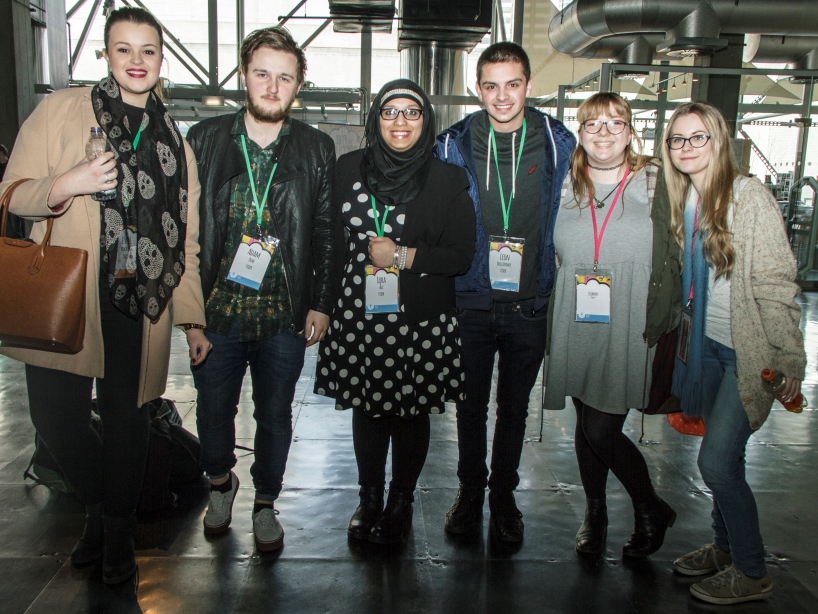 Fixers have their say at The Feel Happy Fix Live 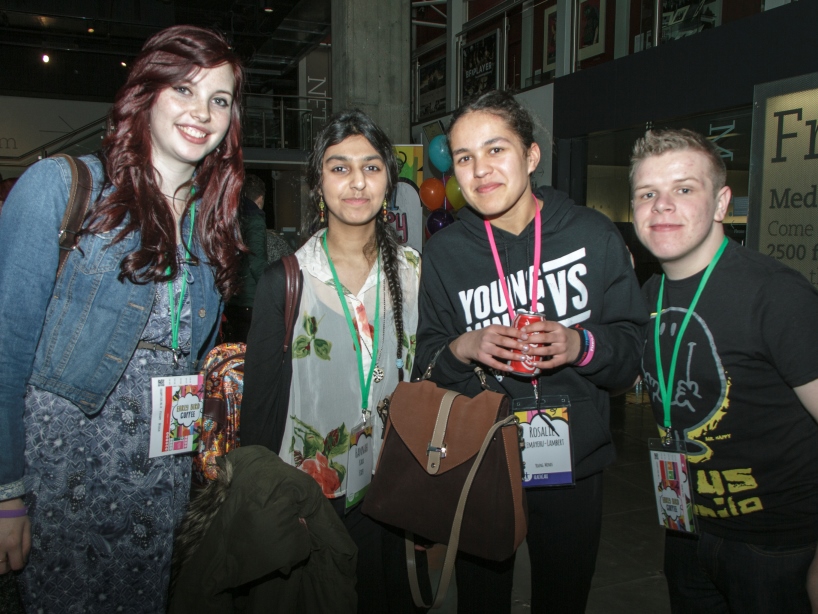 Ready for discussions at the BFI 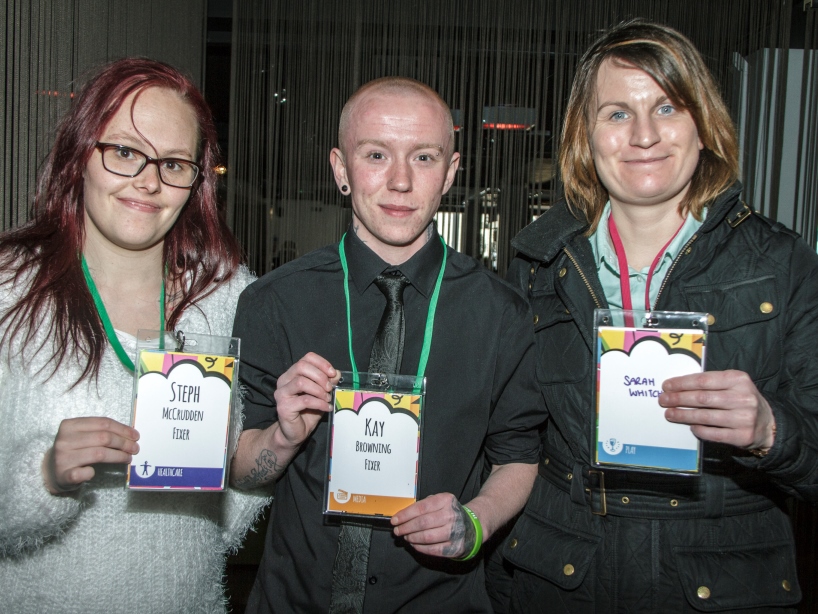 Fixers Steph, Kay and Sarah are among the 70 young people who attended the event