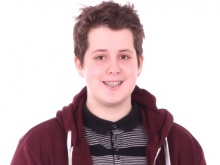 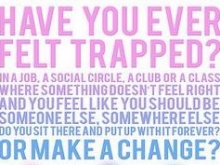 Text from the poster 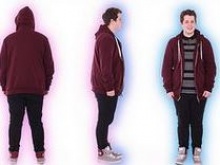 Alex appears on the Fixers poster

Campaigning to tackle negativity towards people who are transgender, Alex Jones wants to help break down the barriers that can prevent someone from coming out.

The 17-year-old from Newport in South Wales hopes to improve understanding, so transgender people can be themselves without worrying how others will react.

‘It is still such a taboo,’ explains Alex.

‘I want to try to educate people, showing that we’re no different to anybody else.

‘As a transgender person, I want others to live in a world where they aren’t judged, bullied, hated or made to feel worthless.

‘They could feel scared to come out because of the negative stigma it carries with it.’

Research published in 2014 showed that 59% of transgender people under the age of 26 had considered committing suicide.

Alex believes that raising awareness and educating others about what it means to be transgender, could create a more understanding environment.

‘I don’t want people to turn to things like self-harm or drug abuse, which could be caused by non-acceptance,’ Alex says.

‘Someone shouldn’t feel that they would rather die than be who they truly are. It’s totally unacceptable.’

With Fixers, Alex has helped create a poster campaign to show people the importance of making a change if it will have a positive impact on their happiness.

‘I made the change because I felt trapped and isolated,’ Alex comments.

‘I think that people who see the poster will be able to relate to it, as it mentions scenarios like the feeling of being trapped in a job.

‘I hope I can show people how it feels.’

To enlarge Alex’s Fixers poster, click on the image below. 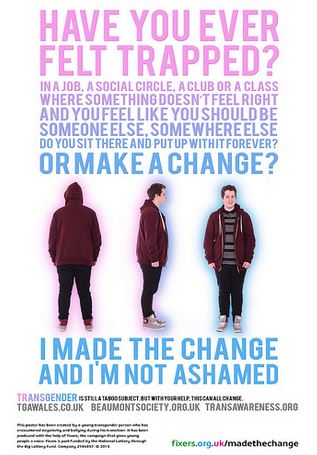 Alex adds: ‘I hope this will show people that members of the transgender community are just as normal as cisgender people.

‘I want others to have an easier time coming out.

‘Hopefully this will raise awareness and end negativity.’

‘Zack’ is using an animation to help others understand the realities of being
transgender. Watch his TV story.