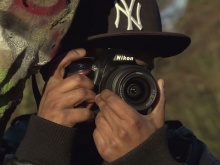 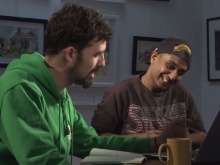 Shaun discusses his project with a Fixers Creative Producer 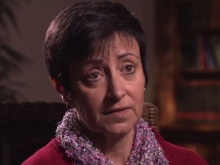 A young man from Kent is sending a sobering reminder to others his age about the potential long-term effects of drug abuse.

His story was broadcast on ITV News Meridian (E) on Thursday 5th February.

Yasmin Ishaq, from Kent and Medway Early Intervention for Psychosis Service, features in the broadcast in support of Shaun’s campaign.

Shaun, who says his passion for photography helped him kick the habit, has worked with Fixers to produce a short film warning young people about the dangers of taking drugs.

Click below to watch his film 'When a Habit Develops: Drug Abuse'