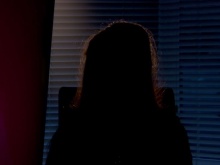 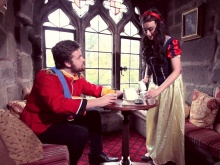 A scene from the Fixers film 'Unhappily Ever After' 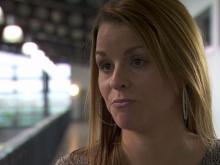 Sharing her experience of an unhealthy relationship, a 17-year-old from Tyneside is helping young people to spot the signs of psychological and emotional abuse.

Her story was broadcast on ITV News Tyne Tees on 10th February.

‘Meredith’, whose real name has not been used, wants others her age to recognise that domestic abuse isn’t always physical, and that there are other negative behaviours that also aren’t acceptable.

‘Everything was great and I was really happy - he was the perfect gentleman. Then it gradually got worse,’ explains Meredith.

‘He was so manipulative.

'He’d make digs about my weight and how I looked and that affected my self-esteem.

‘I thought it was normal and that was what people were supposed to do in relationships.

‘He made me feel that every argument we had was my fault and never his. He led me to believe that I was a nasty person.’

With Fixers, Meredith has helped create a film to get her message across.

It contrasts a fairy tale setting with the harsh realities of controlling behaviour.

Watch the Fixers film ‘Unhappily Ever After’ and find out more about Meredith’s campaign by clicking on the image below. 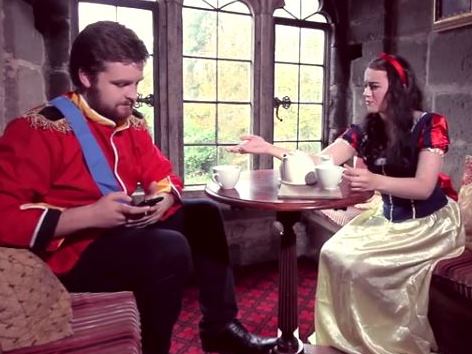 Helen Bowman, who’s from the Bright Futures Young Women’s Project, appears in the broadcast in support of Meredith’s Fix.

‘Young people are obviously new to forming relationships,’ she explains.

‘This is a chance to be able to show young people what emotional abuse is, and to look at what healthy relationships are.’

Meredith adds: ‘For me, it finally ended when he physically assaulted me.

‘I told my parents and they helped me find the strength to move on and end the relationship.

‘I would be happy if my project were to help even just one person.

‘I don’t want anyone to experience what my family and I have.’

Maddy Buxey is also showing that domestic abuse can take on many forms.
Watch her Fixers film.