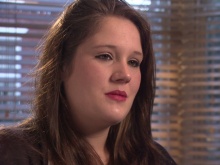 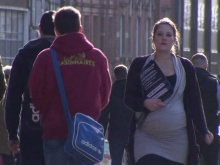 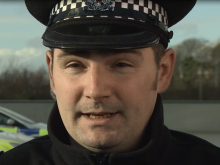 After she was targeted by a flasher while walking home, Shaunna Thompson is urging young women to take their personal safety seriously.

Her story was broadcast on ITV News Meridian (W) on Thursday 5th February.

The 23-year-old from Hampshire wants others her age to be vigilant when they’re out at night.

‘When I was younger, I was walking home with my dog and a man jumped out of the bushes completely naked,’ explains Shaunna.

‘He came up behind me and was like “come here.”

‘I just carried on walking, but it could have been worse.

‘When I hear about young girls being attacked, it makes me feel awful and frightened.

‘My project is about helping people to stay safe.’

With Fixers, Shaunna has worked on a poster campaign to highlight the precautions young women should take to protect themselves from harm.

It offers suggestions such as walking home with friends and staying in well-lit areas, and is designed to prevent people from becoming vulnerable at night.

See Shaunna’s Fixers poster and read more about her project by clicking on the image below. 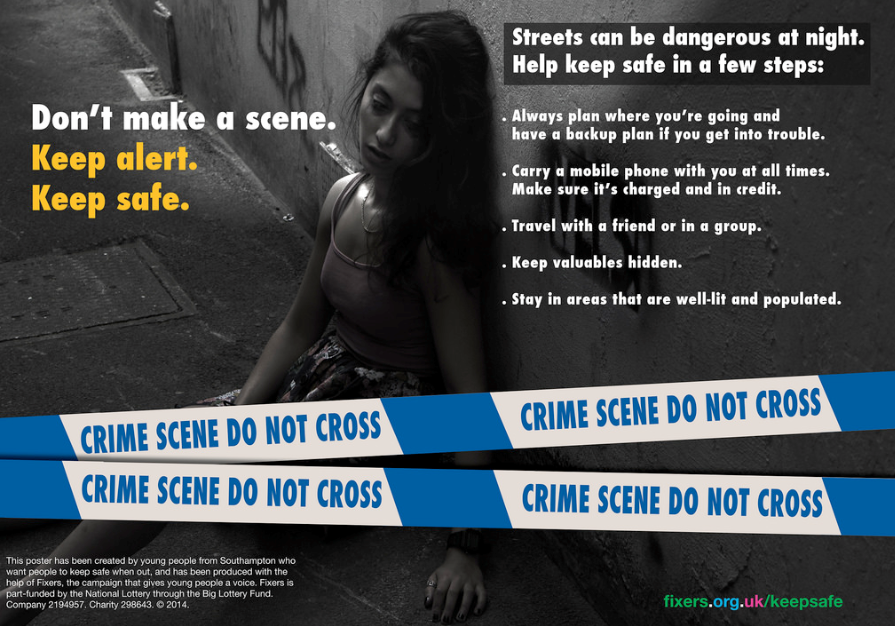 Inspector Justin Roberts from Hampshire Police appears in the broadcast piece in support of Shaunna’s campaign.

‘It’s a fantastic project because it’s from someone within that target age group,’ he says.

‘The posters echo the safety messages and practical tips that people can use when they go out with their friends.

‘The fear of crime is something we have great concern about.  Prevention is the key to stop other people from becoming targets.’

Driving home her message, Shaunna adds: ‘No one asks to be attacked and it’s nobody’s fault.

‘But you do need to take the right precautions to keep safe because no one's going to do it for you.

Fixer Kate Armstrong has helped design a safety aid for women to carry and
use if they find themselves in vulnerable situations. Watch her TV story.