Seeing Beyond The Conviction 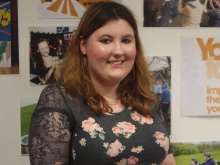 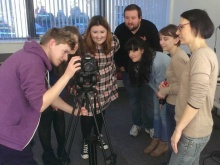 Helping on the production day for the Fixers leaflet 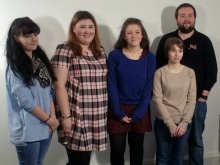 Concerned that young people with criminal records often struggle to shake off a negative image, Rachel Byrne and her team want employers to give ex-offenders a chance.

The 22-year-old thinks people could do more to help those who have committed crimes to reintegrate into the community, reducing the risk of them reoffending.

‘We aim to get young people with criminal convictions into employment and more involved in society,’ explains Rachel from Newcastle.

‘How we do that is by encouraging employers and the general public to look past convictions and to give young people an opportunity to prove themselves.’

With Fixers, the team, who all volunteer at Youth Focus North East, have helped to create a leaflet.

It's designed to show how important employment can be for those with troubled pasts.

Featuring an ex-offender's story, it encourages people to ‘See Beyond the Conviction’ and treat everyone fairly and as individuals.

Click on the image below to see Rachel and her group’s Fixers leaflet. 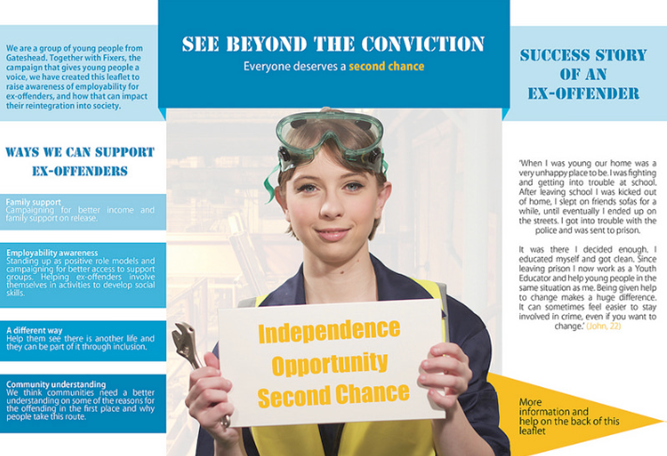 Rachel adds: ‘The issues many face when trying to find work, such as lack of experience, are coupled with the added distrust which comes with a criminal record.

‘Our leaflet, which is aimed at employers and the general public, attempts to encourage people to rethink their attitude towards ex-offenders.

‘It also features information for young people who may be facing problems regarding employment and fitting into society.'

The team want to distribute their leaflets in public places and businesses around Newcastle.

‘The hope is that employers can give people a chance to leave their past in the past,' says Rachel.

‘Prison is designed to punish and reform. We don't think anybody is beyond reform and nobody deserves to be written-off for past mistakes.’