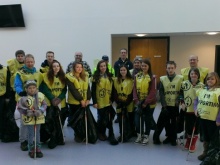 Fixer Katie Fryers and her team of litter pickers 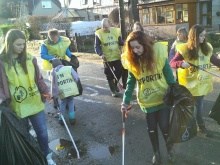 The group clean up the streets 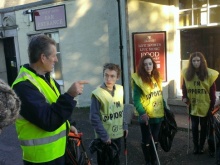 George Niblock talks to the team

Wanting to clean up young people’s reputation, Katie Fryers and her team from Aberdeenshire have been bringing the community together to tidy their neighbourhood.

The 17-year-old is part of a group from Kemnay Academy, who were concerned that rubbish dropped near schools was having a negative impact on the way pupils were perceived by local residents.

With Fixers, they organised a litter pick, which took place on 23rd November, in an effort to improve the image of young people and spruce up their surroundings.

‘We thought about many different ways to unite young and old in our community,’ explains Katie.

‘Where we live we think there is a stereotypical view of young people.

'We wanted to change that and get everyone involved.

'We knew that would be achieved through a litter pick.'

More than 25 people helped out on the day, including staff and pupils from local schools, residents and a representative from the Aberdeen Litter Initiative.

The team picked up litter from play areas, the High Street, around the Scout Hut and Parish Hall.

‘It’s good to see young people recognising for themselves that littering is not acceptable,’ explains George Niblock, who’s from the Aberdeen Litter Initiative.

‘They are willing to make the effort to do something about it.’

The team say they received positive feedback, with people commending the project and stating that they hoped others would follow suit.

‘Some friends and I walked past a man from the community who asked us what we were doing,’ Katie says.

‘When we explained, he was so surprised that young people were doing this. He was really impressed.'

After collecting around 30 bags of rubbish, the day finished with musical performances at Kemnay Academy.

Katie adds: ‘I’d absolutely do something like this again because it was such a success.

‘It was really fun and it’s something I’d definitely recommend for people to get involved in.’

See how Parry Hill took his Fix to the beach, to

clean up the coastline.

Scroll down to see photographs from the event. 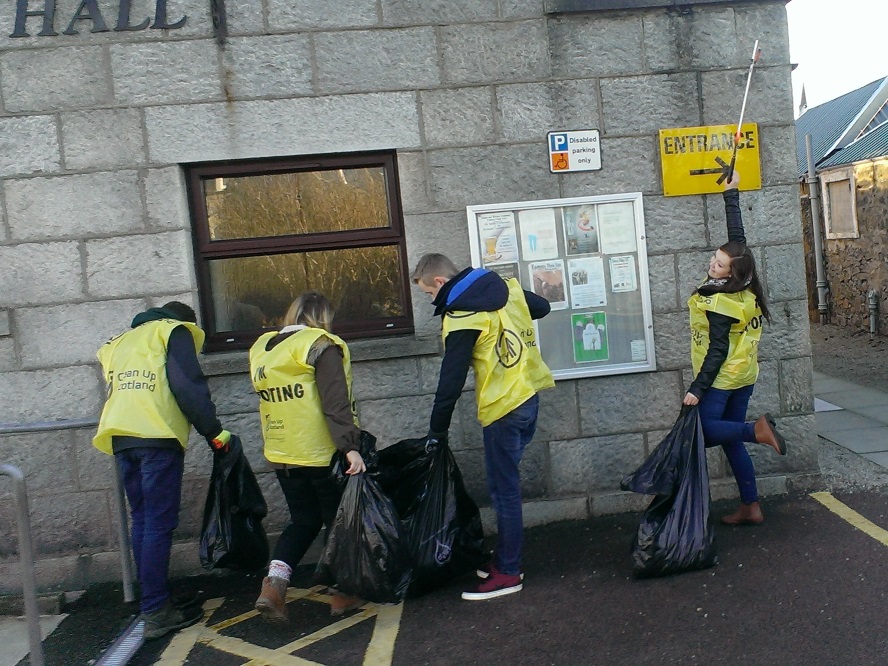 Areas in the community get an enthusastic clean up 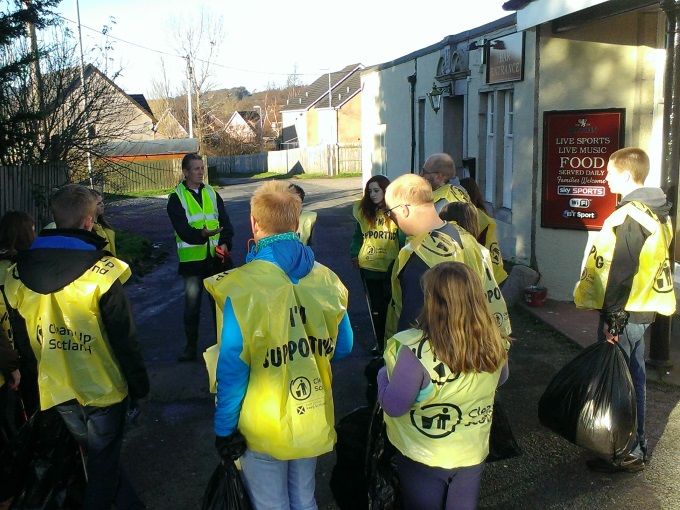 George Niblock from the Aberdeen Litter Initiative talks to the group 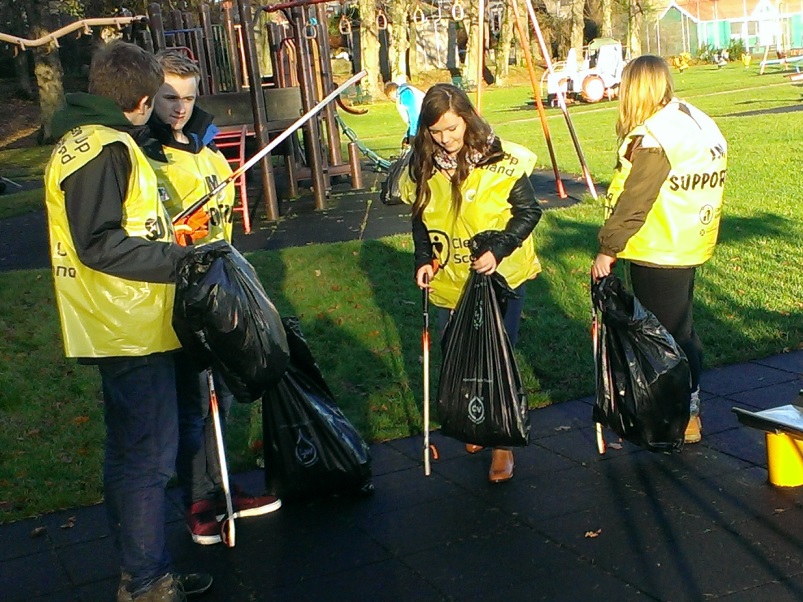 Play parks and areas by the river were among those tidied 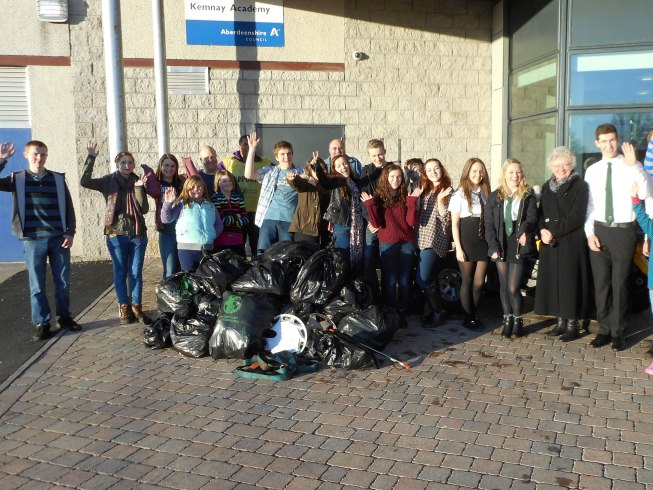 The team celebrate their success at the end of the day