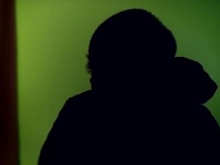 Fixer 'Michael' speaks about his experiences 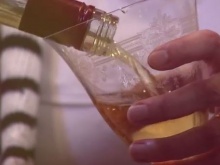 The effects of alcohol addiction can be long lasting 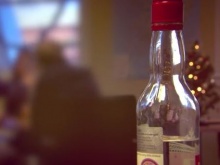 After witnessing his mother’s addiction to alcohol growing up, a 16-year-old from Glasgow is highlighting how a parent’s drinking problem can negatively impact their children.

His story was broadcast on STV Glasgow's Riverside Show in December 2014.

By sharing his story, ‘Michael’, whose real name has not been used, is highlighting how excessive drinking can tear families apart.

‘I was about seven when I started to notice it,’ explains Michael.

‘She’d pour a glass and then disappear into the kitchen. I started to get wise that she was drinking vodka.

‘In school I’d be wondering if my mum was drunk, whether she was passed out.

‘I would think of all of that and then I couldn’t concentrate on work.’

According to Alcohol Concern, it is estimated that there are currently 2.6 million children in the UK who are living with parents who are drinking hazardously.

For Michael, he has witnessed first-hand how this attitude to alcohol can erupt into physical family violence.

‘One day my mum got completely drunk,’ he describes.

‘The police ended up getting involved because she started fighting with my auntie, she was hitting her.

‘The only thing I could do to help was to hit my own mum to get her off. That was the final straw and I haven’t seen mum for two years now.’

With Fixers, Michael hopes his film shown on STV will help some people recognise the detrimental impact of their behaviour.

‘I still miss my mum and want to be with her but I can’t go back into that situation, but if she sobers up I would look after her.

‘I would forgive her.’

Sarah Whitcher shares her struggles with breaking the cycle
of alcohol addiction. Watch her TV story.