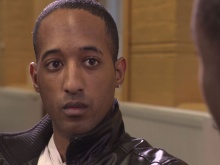 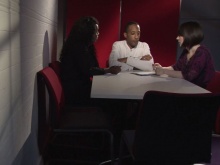 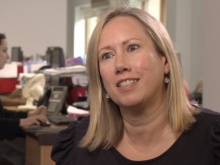 Natasha Finlayson – Chief Executive of the Who Cares Trust

Kyle Simmons has come a long way since signing up to be Fixer four years ago.

Now a prominent spokesperson and advocate for children in care, he continues to inspire young people in the system to follow their dreams.

His story was broadcast on ITV News Meridian (E) in December 2014.

After starting his project in 2010, the 26-year-old from Southend-on-Sea is continuing to show others that a negative childhood shouldn't impact your future. 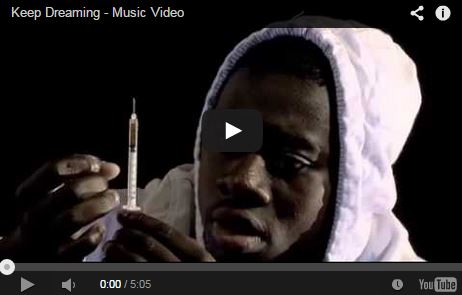