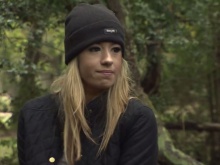 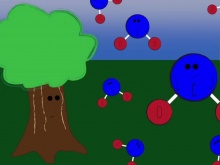 A scene from the Fixers animated film 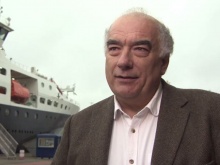 Determined to make climate change a hot topic among young people, 23-year-old Leah Khalfan is asking them to do their bit to save the environment.

Her story was shown on ITV News Meridian (W) on Thursday 6th November.

Leah, who’s from Southampton, wants to help others understand that making small, everyday changes can have a big overall impact.

‘After doing some research, I became worried about it. The world is sick and it’s telling us to look at what’s happening.

‘I feel that if somebody doesn’t understand something, then they’re going to ignore it.

‘That’s why it’s extremely important to teach our youth about climate change.  They’re the next generation.’

With Fixers, Leah has helped create an animated film that tells the story of main character Al, and the simple steps he can take to benefit the environment.

In the broadcast, the animation is shown to students at Regents Park Community College in Southampton.

They’re encouraged to discuss actions like recycling and choosing environmentally-friendly products, before they pledge to make changes in their own lives after watching the film.

Dr Simon Boxall, a Lecturer in Ocean and Earth Science at the University of Southampton, also appears in the TV piece in support of Leah’s campaign.

‘There have always been changes in our climate – from ice ages to tropical periods – but we think the changes that we’re seeing today are primarily down to human activity,’ he says.

‘As the sea levels have risen, we’ve already seen people along the south coast being forced out of their homes. Coastal erosion is increasing, there’s more energy in the ocean and more energy in the atmosphere, and that means we get more storms and more extreme weather.’

Leah adds: ‘I really hope my project makes people think, perhaps about recycling or checking that the products they're using contain environmentally-friendly ingredients.

‘If each individual did that, it would have a massive positive impact on the world.’

Sam Harris is promoting pedal power as a way for businesses to cut their
carbon footprint. Watch his TV story about bicycle couriers. 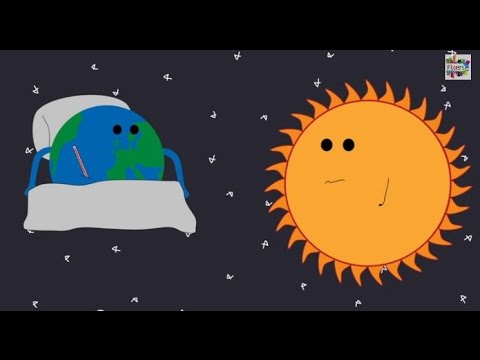