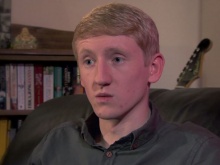 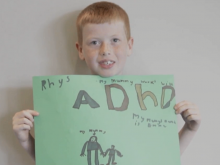 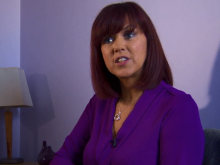 Having lived with attention deficit hyperactivity disorder (ADHD) from an early age, 19-year-old Andrew Fleming from Belfast wants to see more support for adults with the condition.

His story was broadcast on UTV Live on Sunday 31st November 2014.

Diagnosed when he was eight years old, Andrew is concerned that there aren't enough services for adults with ADHD, because many still believe the disorder only affects children.

‘Sometimes it felt like my brain wouldn’t shut up - I was different to everyone else. I felt like an outcast,' explains Andrew.

‘There are people like me who were diagnosed with ADHD at a young age, but there’s no transition period into adulthood.

‘My Fixers project aims to make more services available to those who are over the age of 18.’

Emma Weaver from the Northern Ireland Association for Mental Health (NIAMH) features in the broadcast piece providing details about the condition and addressing the need for greater support.

She says: ‘There are three main components to ADHD -  inattention, hyperactivity and impulsivity.

‘But there aren't any services for those aged over 18 because the condition, until recently, was viewed as being a childhood disorder.’

With Fixers, Andrew Fleming and his team have helped to produce an informative film, hoping to dispel the stigma associated with ADHD.

Challenging common misunderstandings that the condition is merely young people behaving badly, the film shows how it’s a serious mental disorder that can affect all age groups.

Andrew explains: ‘I’m hoping that this film will allow psychiatrists, who don’t believe in adult ADHD, to realise that it’s real, that it exists and that health services need to be rolled out as soon as possible.’

Also dispelling myths about a mental health condition is Laura McIlveen,
who is raising awareness of OCD. Click here to watch her film. 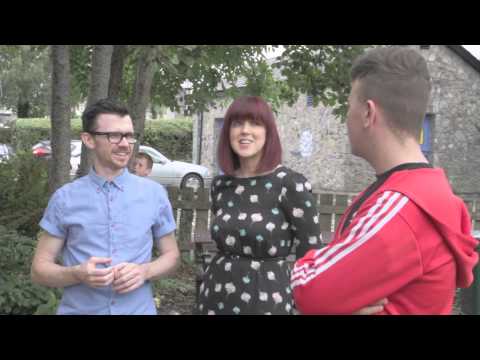