Becoming Me Fix On ITV 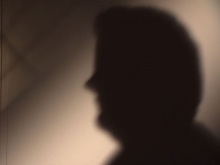 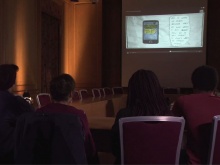 Young people are shown Zack's Fixers film in the broadcast 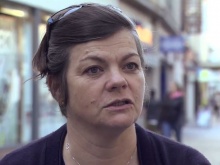 Describing his transition from female to male as ‘not an easy journey’, a 19-year-old from Bristol wants to help people understand the realities of being transgender.

‘Zack’, whose real name has not been used, has been attending a gender clinic for over a year and hopes to begin testosterone treatment soon.

‘I was always seen as a tomboy. I don’t think people quite anticipated it was as deep as it was,’ Zack explains.

‘It was hard to be male on the inside while my body was showing the world something different.’

With Fixers, Zack has helped create an animated film guiding viewers through a day in his life.

By introducing the challenges he faces, he hopes to tackle misunderstandings, and encourage people to think twice about the way they react to those who are transgender.

‘I think that one misconception is that it’s to do with sexuality, as opposed to gender identity,’ Zack says.

‘But, they are two completely different things. Sexuality is who you’re attracted to, whereas your gender identity is how you see yourself.’

You can watch Zack's film ‘A Day In The Life Of A Trans Man’ by clicking on the image below. 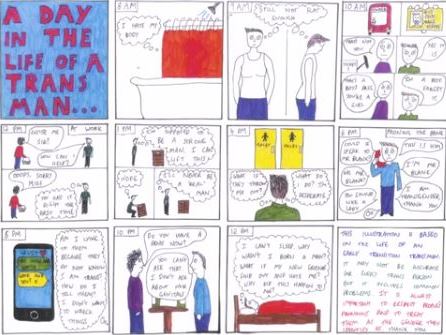 In the broadcast, Zack shows his film to a group of young people, asks members of the public what they understand by the term transgender, and speaks to another trans man with experiences similar to his own.

Michelle McMorrow, a Youth Worker at Bristol City Council, also appears in the TV piece in support of Zack’s campaign.

‘Here in Bristol, if we’re looking at a population of around 4 million, it’s about 1 per cent of the population that will identify as transgender,’ she explains.

‘This is a really valuable project. It’s important to get the message out there that people go through this on a day-to-day basis.’

‘I hope my animation will show people that it’s not an easy journey.

‘I didn’t choose to be transgender.’

‘Luke’ also knows what it’s like to be born female but identify as male.
Watch his TV story.