The Power of Politics 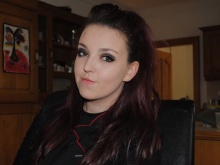 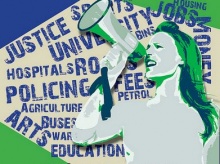 A snippet of the group's Fixers poster 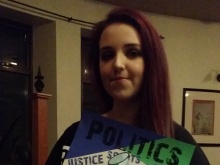 Concerned that sectarianism is causing many young people to become disillusioned with politics in Northern Ireland, Tiegan Hunter wants others her age to know their views still matter.

The 17-year-old from Swatragh, County Derry/Londonderry is keen to break down cultural divides, which have existed since The Troubles, by urging people to focus more on the issues that affect them every day.

‘I’ve grown up in a time of peace, but people’s mistrust of the past still impacts almost everything,' explains Tiegan.

‘Virtually every aspect of life in Northern Ireland including parades, protests, schooling and even socialising, is still coloured by sectarian divides, which have put many young people off politics.

‘My campaign is about encouraging others my age to see beyond these things, understand they are the future and that their vote is important.’

With Fixers, Tiegan and her team have helped to produce a poster campaign showing that there’s more to politics than flags and marches.

They hope it will encourage more young people to get involved in local decisions in a non-sectarian way and be heard on things that matter to them.

Click the link below to see the full poster. 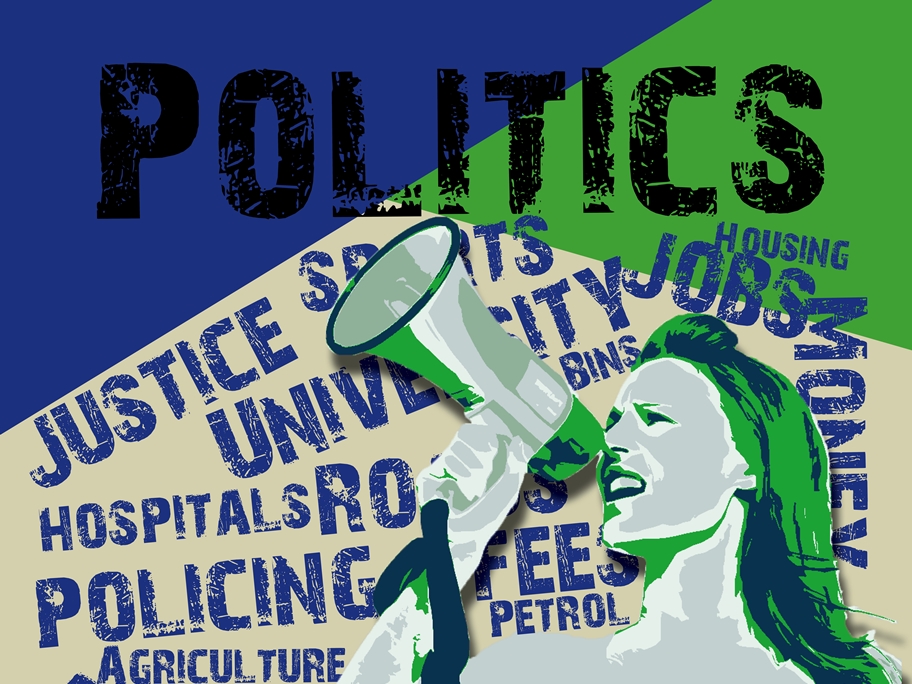 ‘As well as being very striking, we wanted the poster to show that politics is important.

'It’s not just people in fancy suits; it’s all around us, which our campaign does a great job of highlighting.’

The group want the posters to be displayed in local schools, colleges and youth centres, and also plan to send them to politicians.

They hope the campaign will help to bridge community divides and inspire others their age to make their vote count.

‘For many people, the past is still quite raw and hard to deal with, but it’s important that we try to move on,' adds Tiegan.

‘We should be focussing on the realities of the 21st century, where jobs and providing for loved ones is all that matters to most individuals.

‘My message to other young people is not to be swayed by the past, especially when their vote could be used to bring about real change.’