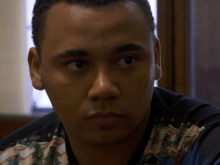 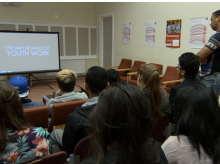 A screening of the group's Fixers film 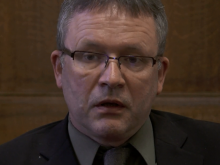 Worried cuts to youth services could negatively impact the lives of young people, 21-year-old Piers Telemacque from Bradford is calling on others to voice their concerns to save this support in their communities.

His story was broadcast on ITV News Calendar on Thursday 2nd October.

Earlier this year, Piers and other local young people led a successful anti-cuts campaign, which resulted in the youth services budget in Bradford only being reduced by 36 per cent instead of the initially proposed 79 per cent.

They are now urging others to join in the fight to preserve what they feel is a critical lifeline for young people.

‘We knew that the only way to stop this was to mobilise young people, students and parents, go to council meetings and let them know the true implications of these actions,’ explains Piers.

‘I was 13 when I got involved with the youth service, which changed my life.

'It made me realise that we have a voice and that if we talk loud enough, we will be listened to.

‘I’m working with Fixers to make sure that young people recognise their true potential and speak out against cuts.’

With the help of Fixers, Piers and his group have produced a short film.

Featuring interviews from those who credit youth work for changing their life, they hope it will persuade public officials to make these services statutory, so councils are obliged to provide protected funding.

Watch the group's film 'The Importance of Youth Work' by clicking the link below.

In the broadcast item, Piers shows his film to Councillor Ralph Berry, the Lead for Children and Young People’s Services at Bradford Council, who addresses some of the Fixer’s concerns.

‘It’s an impressive film made by young people and makes clear the difficulties we have in determining priorities at a time of huge cuts,’ says Cllr Berry.

‘We are having to find £800,000 to fund front line social work, but the problem here is the youth service is not statutory, so it is more vulnerable to cuts in every council.’

Piers adds: ‘If young people across the country got as politically engaged as we did in Bradford, I would feel incredibly proud to know that I’ve played my part in empowering others to stand up for what they believe is right.’

Exmouth Fixer George Downs is campaigning to preserve the

quality of youth work across the country. Watch his TV story here. 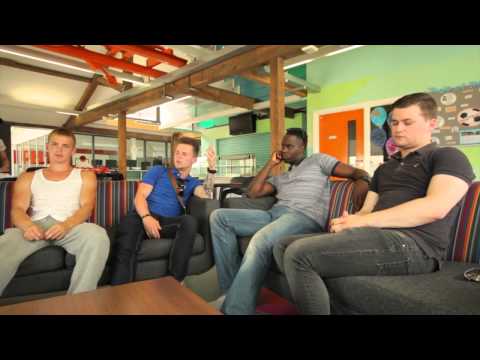