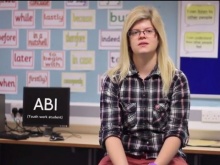 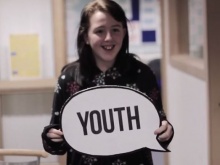 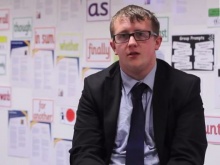 By drawing attention to the benefits of youth work, a group of Fixers from Banbury hope to encourage more schools to teach it to students.

Led by 18-year-old Abi Sadler, the team from North Oxfordshire study youth work at sixth form and would like to see the course rolled out more widely.

They have launched a campaign to explain what youth work is and why it’s important.

‘We wanted to show other people what is involved in the course,’ says Abi.

‘Ours is the only local school to run it and we want to make other schools and academies aware of the programme and why they should offer it to their students.’

With Fixers, the team have created a film to show how vital they feel youth work is to society and to explain how the course can help those who study it develop lifelong transferable skills.

In the short documentary, which features the slogan - ‘Youth work works’ - both current and former youth work students discuss the value of their course and chosen career.

Younger school pupils also speak in the video, explaining how they benefit from youth workers. 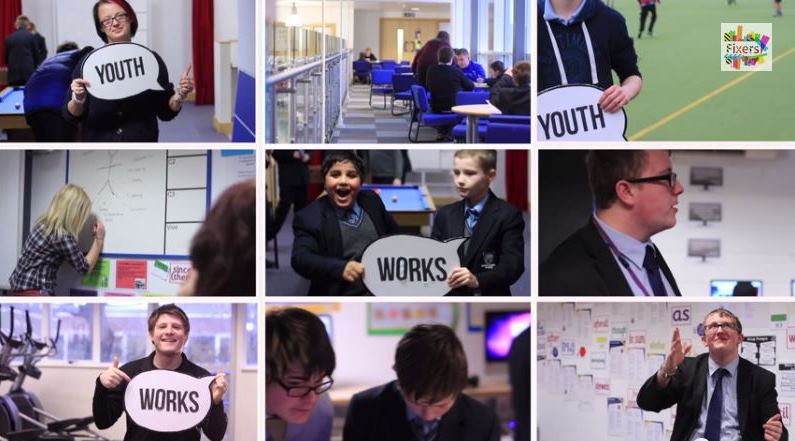 Scenes from the Fixers film

Abi and her team hope their film will encourage more young people to become youth workers.

'The long-term rewards of youth work are amazing,' says Fixer Dan Bird (19) who appears in the film alongside Abi.

‘There’s nothing else like it. You know you’re changing the future and you know from seeing people grow over the years how much of an impact you’ve had.’

Click here to see what another group of Fixers are doing to
help young people in search of a fulfilling career.