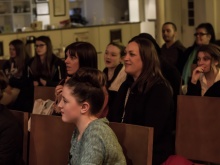 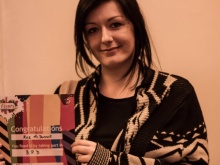 Fixer Keriann with her certificate 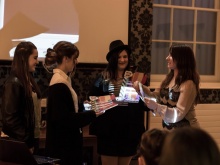 Fixers have come together to highlight mental health and mind-related issues at an evening showcasing their campaigns in Cardiff.

Taking place at the Gate Arts Centre on Wednesday 26th February, the event included the presentation of various Fixers films and poster projects, which address topics ranging from autism to amnesia.

Among the forty attendees were young people between the ages of 11-19, youth workers and youth-related professionals.

Fixer Mia Sweet’s short film entitled ‘Me and Myself’, which depicts what life is like with depression, was among the projects shown.

Speaking about her campaign, which was described as ‘inspirational’ by audience members, Mia says:

‘I had a really positive reaction to the film. People came up and talked to me about how they feel it well help many others.

‘I thought the screening went brilliantly.’

‘I think people really enjoyed my film as there was a lot of applause afterwards,’ says Keriann.

‘One person said that they hadn’t even heard of BPD before, so to be able to educate them, even in the tiniest way, means a lot to me.’

Commenting on Keriann’s Fixers campaign, one audience member said: ‘I loved the video, it was really interesting.

‘I think what you are doing is really brave. There is a stereotype that already exists in people’s minds about BPD, and changing that is amazing.’

Other campaigns presented to the audience included a short film by Dwaynne Way, which shows the effects of living with autism, a poster series by Shauna Leigh-Pugh discussing memory loss and a project by Amy Mullen encouraging people to creatively cope with depression.

‘I feel like my project had an impact because I had a few people tell me that they related to my film,' Keriann adds.

‘Even if disorders are very different, there are often a lot of similar elements.

‘Everyone there was attentive and polite. Every project had a great response and the audience was really listening to us.’

Scroll down to see some photos from the Fixers screening event. 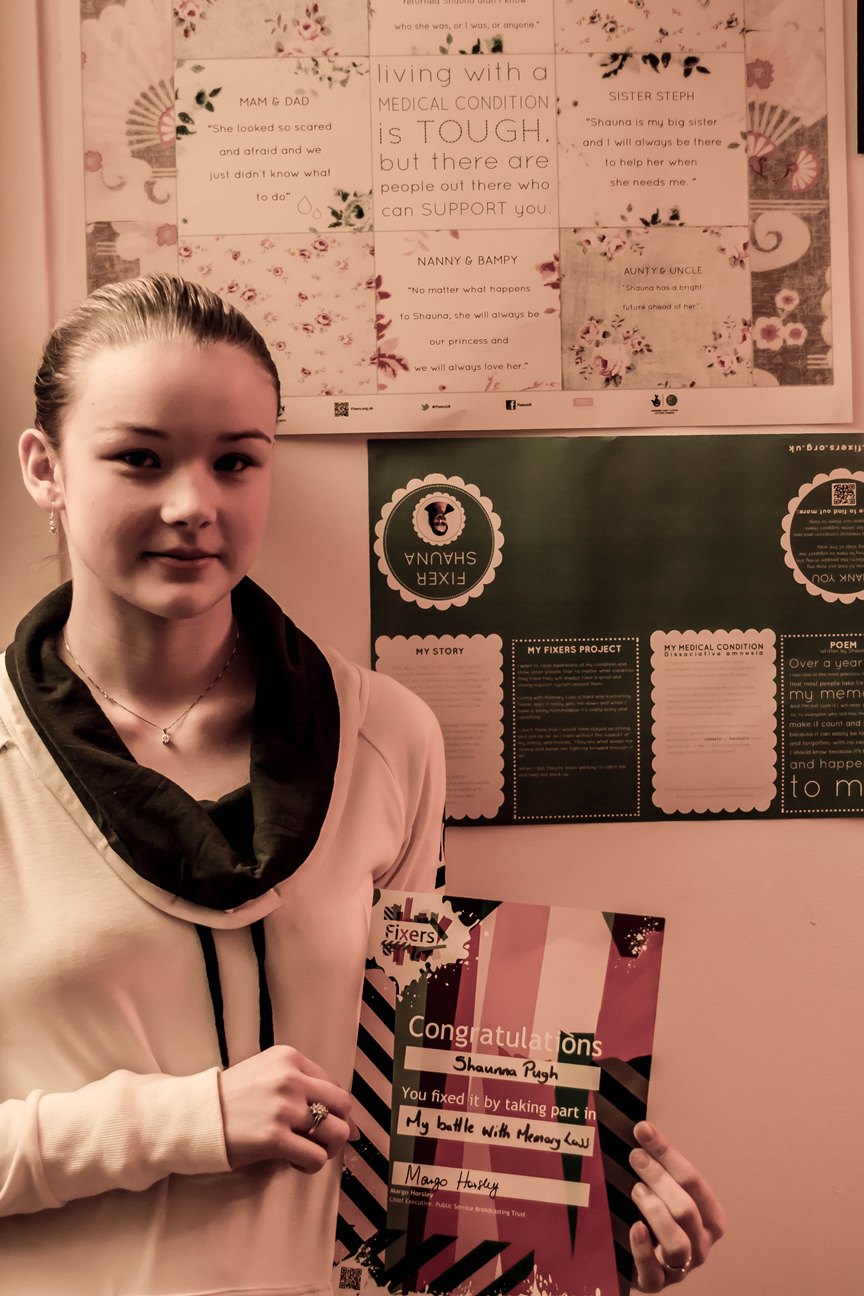 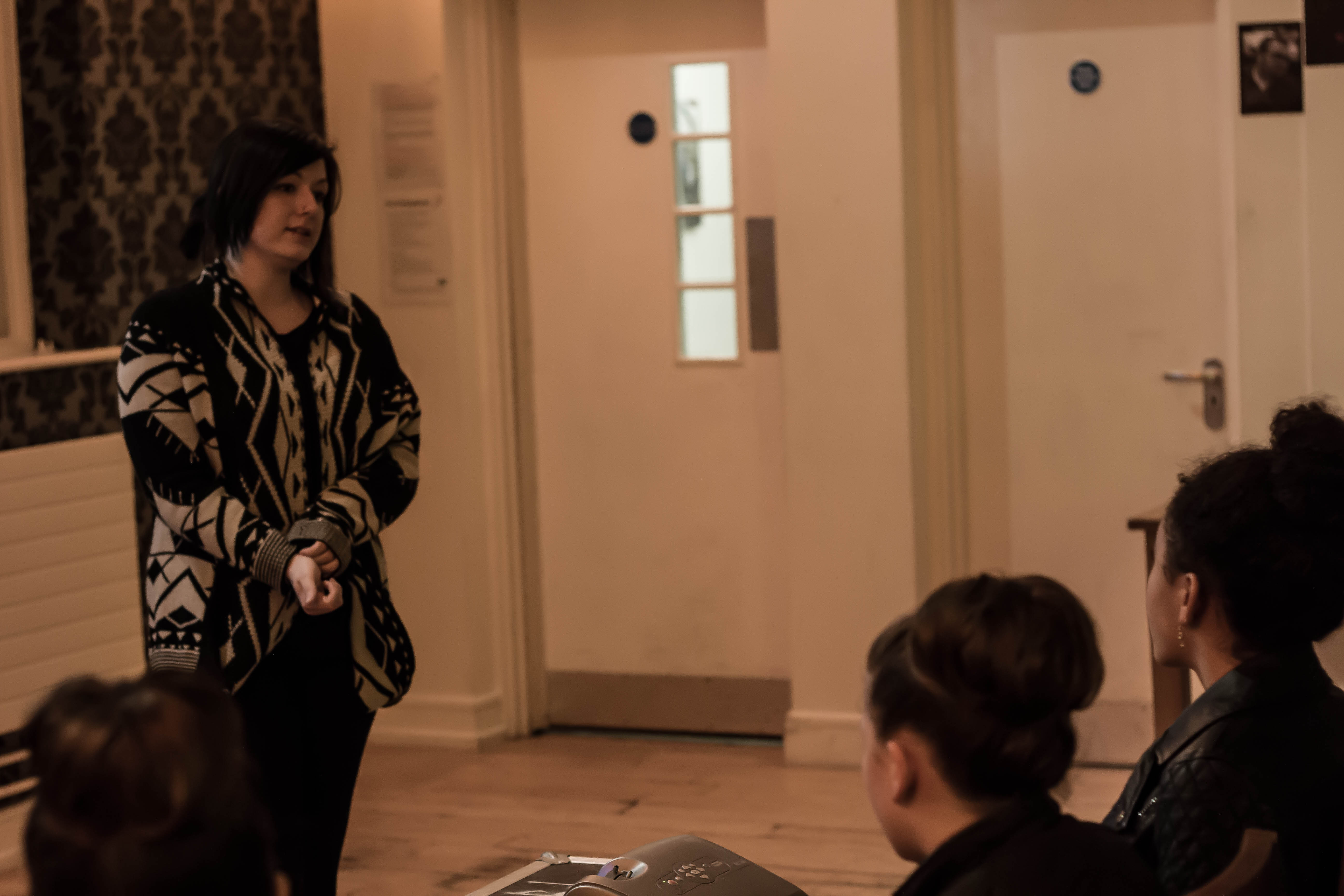 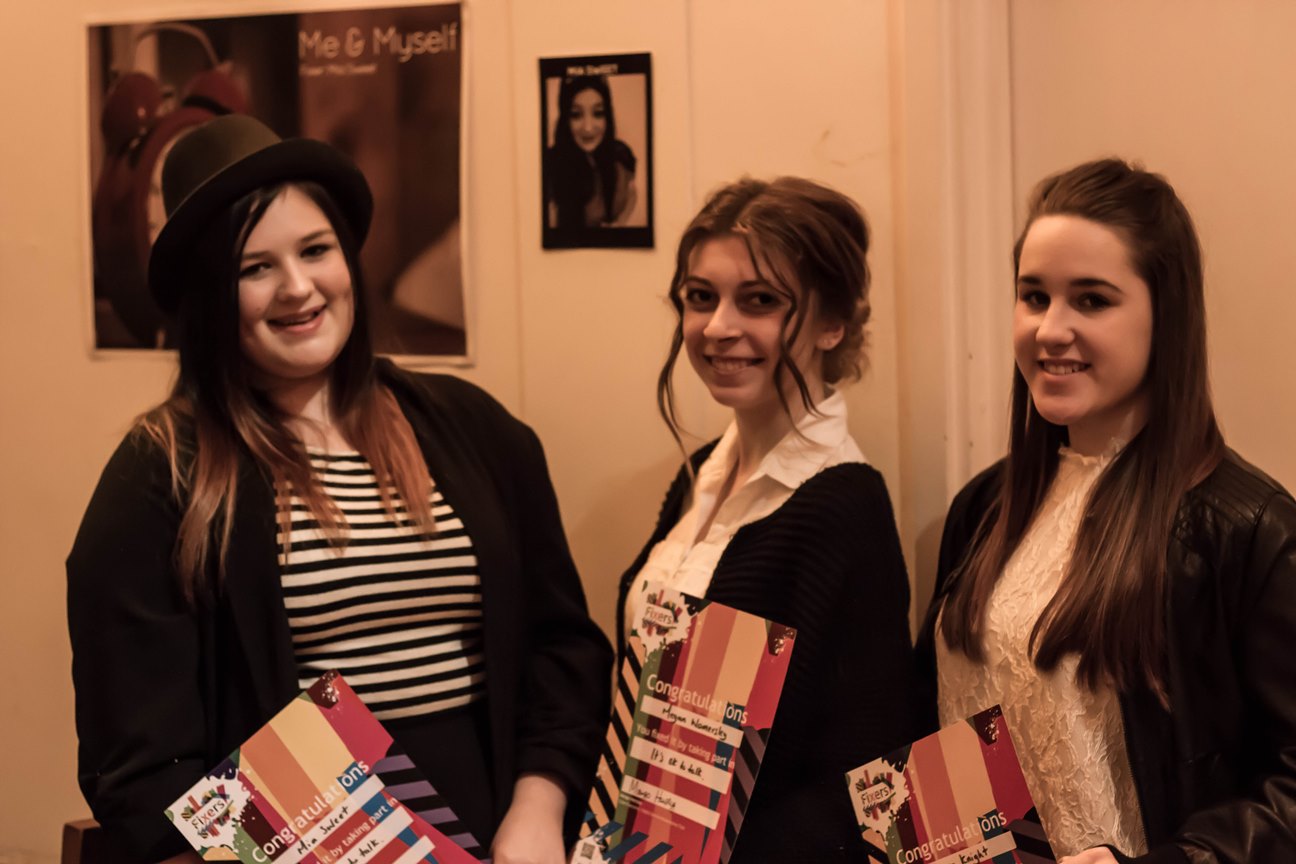 Fixer Mia Sweet and her team with their Fixers certificates