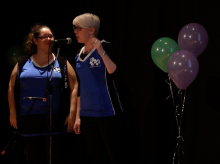 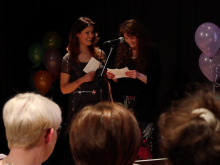 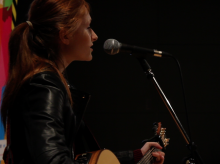 A special event showcasing some of the campaigns produced by Fixers in the Highlands, Islands and Moray has received overwhelming praise from young people and adults alike.

The evening, which took place on Saturday 22nd February at Eden Court Theatre in Inverness, was attended by local councillors, members from youth organisations and the general public.

Among the projects shown were three films produced by Highlands Fixers, all of which received high acclaim at the gathering.

Skate Culture, a short documentary discussing the often hidden benefits of skateboarding for young people, was one of the films presented at the event.

‘Coming from down south where there generally isn’t as much antagonism towards skaters, I was really surprised by the piece. Thanks for highlighting this issue,’ one audience member commented.

Also screened at the event were the films Platforms, which outlines the benefits of volunteering for young people, and Roller Derby UK, a documentary challenging some of the misconceptions that exist about the sport.

Resources created by other local Fixers, tackling issues like domestic abuse, addiction and self-harm, were also presented during the evening.

After seeing the illustrated booklet, Then Everything Changed, a resource designed to support young people affected by domestic abuse, one person commented:

‘It’s good to see awareness being raised of sensitive issues that people may be scared to talk about. This needs to reach young people now.’

Clair Nichols, Chief Officer of Youth Highland, added: ‘I love it. We need to ensure measures are in place to support those who come forward for help after seeing informative material like this.’

The night also included live music from local singers as well as interactive activities for attendees to get involved with.

Fixer Katie McBeath, who created a social media campaign to challenge the stigma associated with self-harm, said the event was a great success.

‘It was lovely to see all the other projects,’ Katie said.

‘I want to thank everyone at Fixers for helping me with my campaign and I am glad I picked up the courage to go along to this event.

‘Fixers is awesome and I advise everyone aged 16-25 to get involved. It can change your life.’

Watch the video above to see what some young people and audience members had to say about the event and Fixers.

Scroll down to see some photos from the night's events. 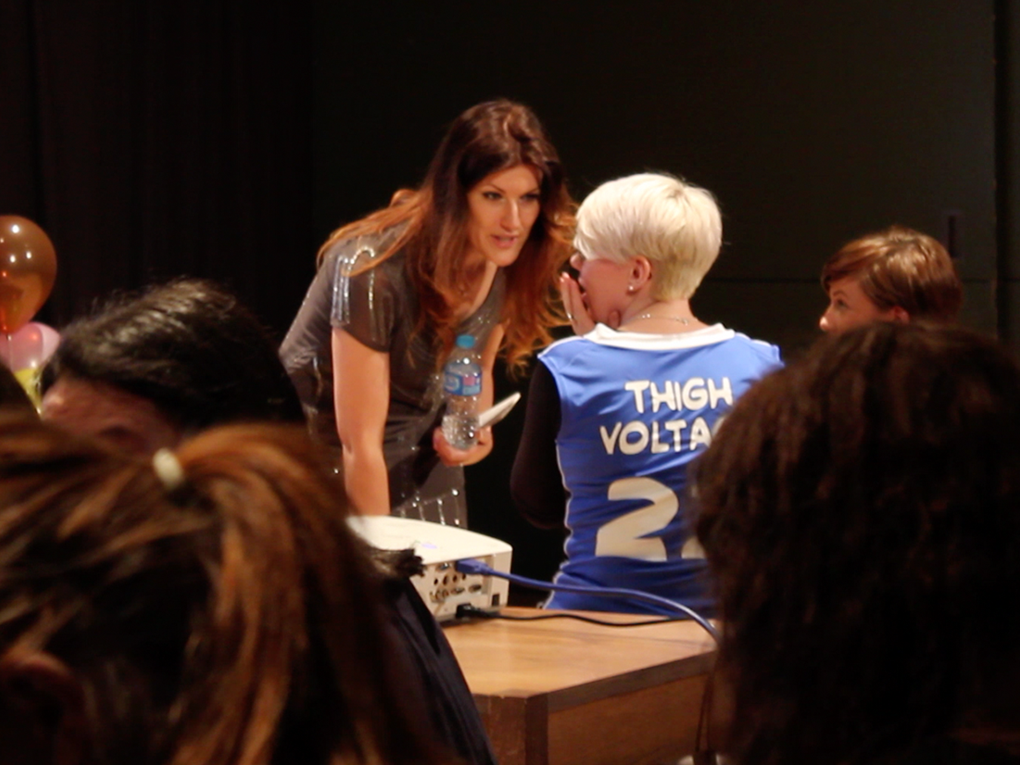 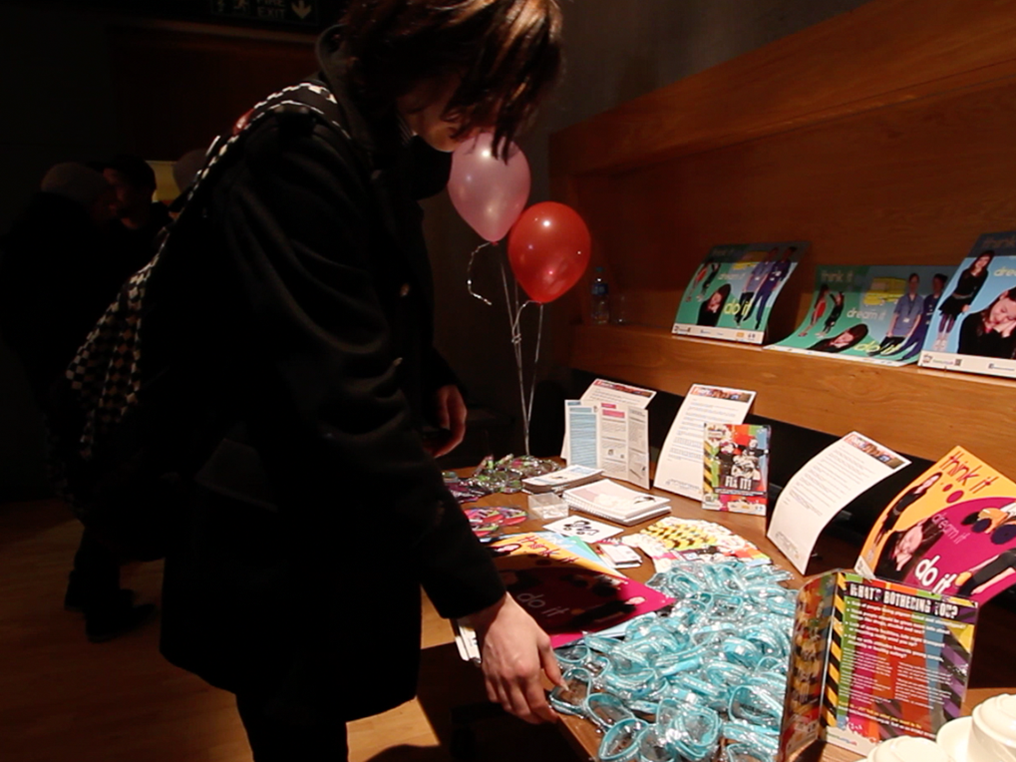