Sport for Girls on ITV Anglia 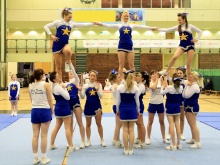 The group in formation 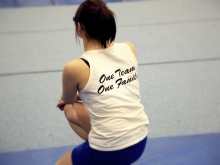 Team slogan "One Team, One Family" 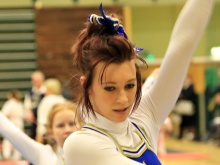 An avid cheerleader and her group of Fixers are eager to get girls involved in sport in an attempt to improve their fitness and break gender stereotypes about sport.

The group are creating a poster campaign to promote the role of women in sport, and how exercise in any discipline can improve fitness and wellbeing.