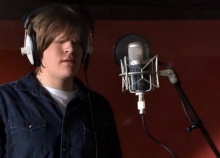 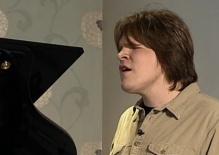 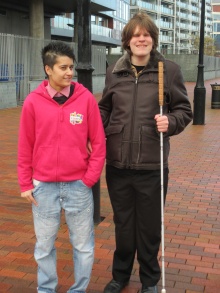 Richard Howarth (19) was born partially sighted through having eye cancer and lost the little sight he had left at age 10.

“I want to fix the discrimination in the music industry and, being blind and a singer, this means a lot to me.

“I’m really putting my all behind this campaign of getting more blind and disabled people into the music industry," he said.

“My experience has been amazing so far and never imagined that the team at Fixers would be so passionate about this and they’ve really given me the opportunity to bring my dreams to fruition.

“I hope this project will raise awareness and hopefully unlock doors for others who are in a similar position to myself.”

Richard was blind in one eye since birth and at 10-years-old lost his sight completely.

He stayed in mainstream school but once completing his GCSE’s he went to a college specifically for the blind but began to find it difficult.

Despite facing such hard times he pulled through and even got the chance to perform during the London 2012 Paralympic Games as well as writing a song with the same person who produced with Jessie J and George Michael.

His track was released in October but Richard struggled in convincing the pop industry to give blind and disabled performers a chance.

He now hopes to set up a concert with entirely disabled performers, to showcase their talents and how they work.