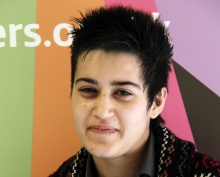 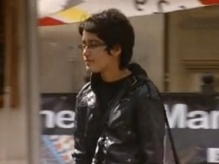 Two-years after working with Fixers on her unique ‘flash mob pillow fight’ project, Mariam Ahmed starts her role with Fixers as a Young People's Coordinator to try and inspire young people to make a difference.

Mariam, from Bradford, was made homeless at 13-years-old, but picked herself up and found her feet when she was 16-years-old.

Mariam then went on to complete her A-Levels, but it was while she was travelling through South America that she felt compelled to do something about homelessness in the UK.

“The poverty I saw in South America had a massive impact on me because it made me realise that homelessness is a global issue, even right under our noses.

"Having also been homeless when I was 13-years-old, it made me realise how we focus so much on poverty in poor countries, but there is widespread poverty in England too.

“That’s when I stumbled across Fixers, and now everything is different.”

To raise awareness of the issue, Mariam’s project saw her organising a flash mob pillow fight in the middle of Bradford town centre.

The event attracted attention from the public, local media, and the local council who worked with Mariam to show what is being done across the town to combat poverty.

“The event was great, because it got 60 young people together all campaigning for one cause I feel so passionately about. And it certainly got the local community talking, which was the aim.

“After Fixers, I spread the word even further afield with my DVD to encourage people to think about poverty in England.”

Soon after Fixers, Mariam began work as a youth worker, but always wanted to come back to Fixers.

“I decided to come back to Fixers as I wanted to give a young person the opportunity that I had once had. Fixers allowed me to progress my ideas and to do something about the issues that I felt were important and needed to be spoken about.

“It’s absolutely fantastic working as part of such an inspirational team and being able to help young people make a difference.”

You can find out more about Mariam - Young People’s Coordinator for the Granada region – by viewing the information below, or by clicking here for her profile page. 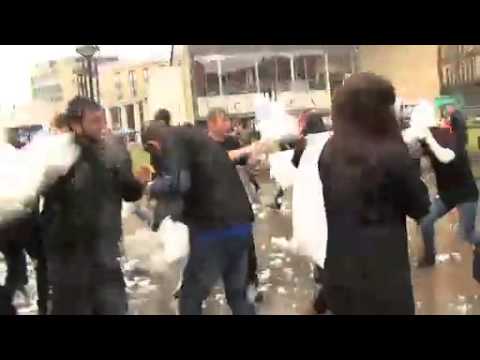