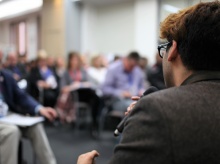 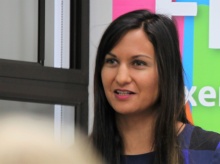 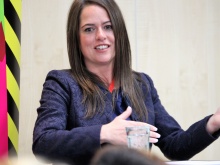 'Alan', 19, who was abused by a family member and has created a spoken-word poem with Fixers about his experience, added: 'When I was 16 I had the worst year of my entire life. 'Finally I confided in my best friend. Talking to someone you trust is really important – she is now my fiancée.'